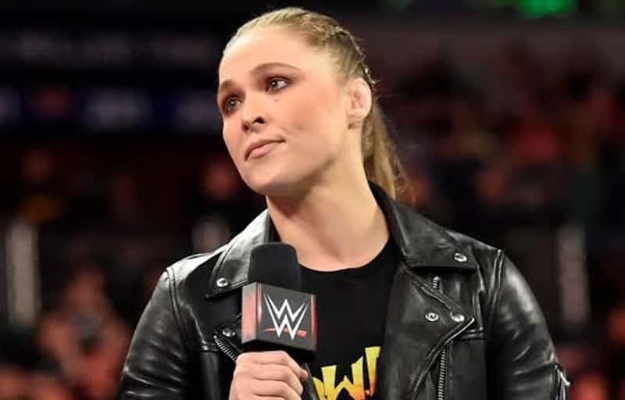 During the last hours there have been many rumors and WWE news who have pointed to WWE wrestler Ronda Rousey has been upset because she was promised to be the main event of this great event WWE WrestleMania 38. But in the end, since Stone Cold was the protagonist of night one, several reports related that Ronda left before Friday’s program and was not in the hall of fame.

Ronda responds to rumors about her possible anger

During his WrestleMania recap on F4WOnline.com, Bryan Alvarez stated the following:

Ronda wanted to answer the rumors by saying the following through her social networks:

«I don’t know where these ‘reports’ come from, but it was an absolute honor to perform with Steve Austin at Wrestlemania in Texas. I wasn’t in the hall of fame because I have a six-month-old baby. go to bed early. People are literally creating drama out of nothing.”

The most relevant fact was that in her fight she did not come out as the champion but it was established so that there would be a rematch after spearing the referee. The fighter herself explains the reality that she lives with a daughter of just over six months. She has denied information from various media that related him to a possible anger with WWE.