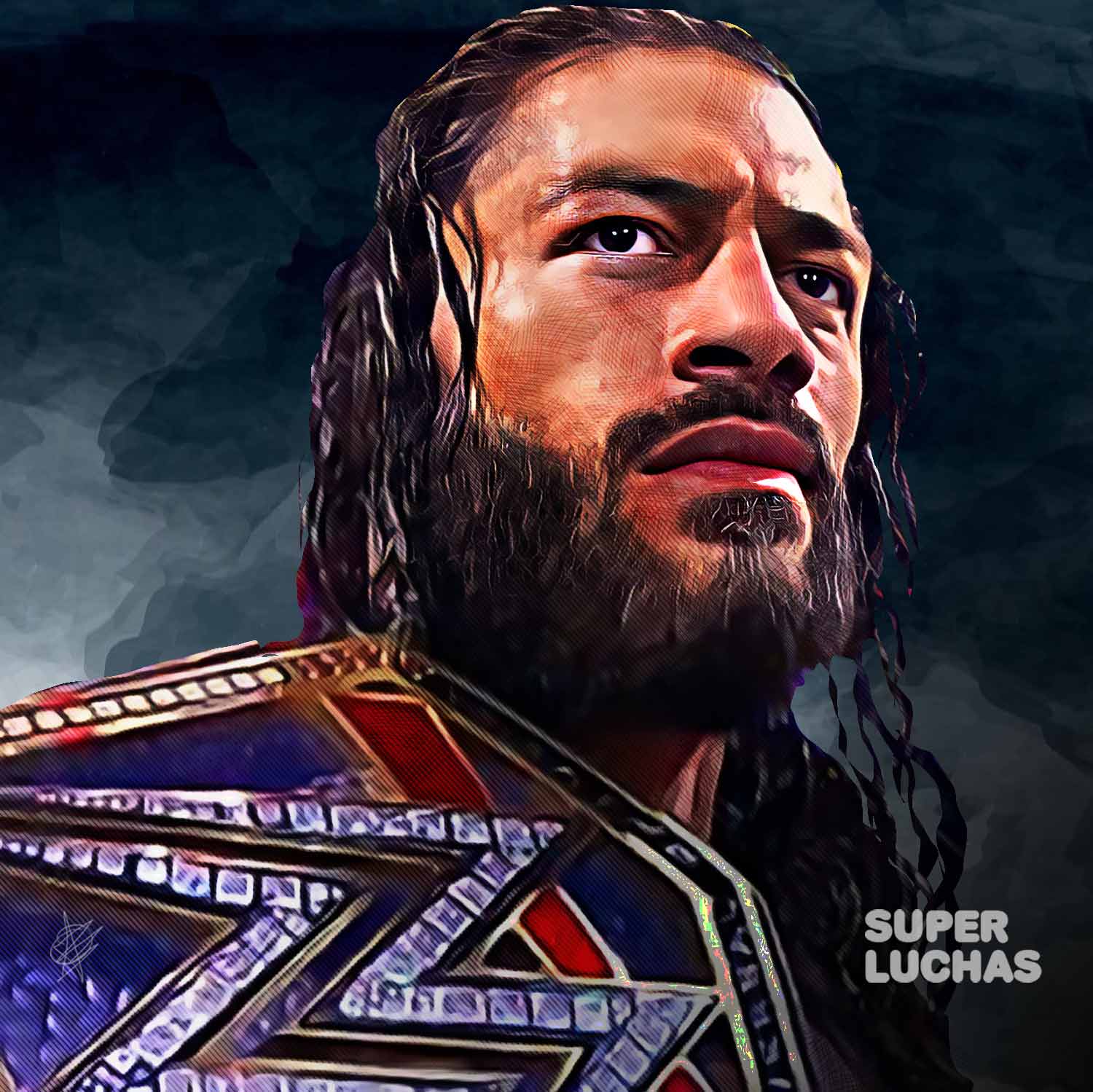 Roman Reigns managed to cleanly defeat Brock Lesnar in the biggest fight Wrestlemania. The now unified champion appeared on Raw —therefore both championships— for fans to recognize him, and there he indicated that this Friday on SmackDown will announce what will be your next move.

► Roman Reigns could meet his next challenger on WWE SmackDown

Roman Reigns has been on a whole different level since returning from a brief hiatus in 2020. Now that he is the holder of the Universal Championship and the WWE Championship, his responsibility is sure to be greater in terms of weekly scheduling. In fact, as reported by Dave Meltzer in the recent Wrestling Observer Newsletterafter what happened at WrestleMania 38, The Tribal Chief is likely to appear on both Monday Night Raw and Friday Night Smackdown, situation that could last until a new Championship is introduced.

“Reigns is supposed to announce his next move on the April 8 Smackdown show in Milwaukee. In theory, this means that, until they inevitably create a new main title, Reigns will appear on both Raw and Smackdown at the moment. With Lesnar and Reigns destroying almost everyone in the buildup, there are few viable challengers out there.

Precisely, we will have to wait for what Roman Reigns will have prepared for this Friday on SmackDown, where his next challenger could already be revealed, probably for WrestleMania Backlash that will take place on May 8. According to rumours, Drew McIntyre, superstar of SmackDown, could be the next challengerand obviously He is one of the few Superstars in the current WWE roster who would pose a threat to end the Tribal Chief’s long reign.

Roman Reigns will appear on both Raw and SmackDown | Superfights