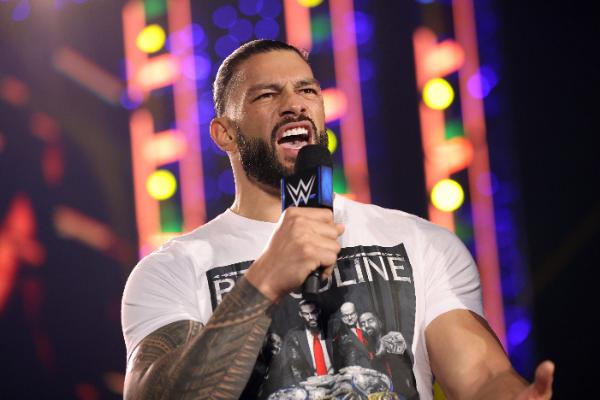 The Roman Reigns retirement of the wrestling world could be very close. His latest statements have set off all alarms among fans, who see how he Universal champion Roman Reigns could leave WWE.

Roman Reigns is one of WWE’s most beloved and powerful superstars. Following his statements in the WWE SmackDown show on November 26 The concern among his followers does not stop growing, since in his promo he named the moment of his retirement.

I am the tribal chief and I am the greatest of all time. When the time comes for my retirement, which could be sooner rather than later, the whole world will recognize me.

In an interview with The Michael Kay Show Roman Reigns spoke of a possible retirement to follow in his cousin’s footsteps The Rock at the movies:

We will have to wait to see what happens. WWE has given me many opportunities, but this is a youth business and I cannot be falling to the canvas my entire life. There will come a time when I will have to make other types of content, fresher for our followers. I think I have the ability to do that, and that’s exactly what happens in Hollywood so I’m looking to have a career there. I want to reach the world of cinema and use the tools that professional wrestling has given me.

Roman Reigns’ retirement from WWE could be very close