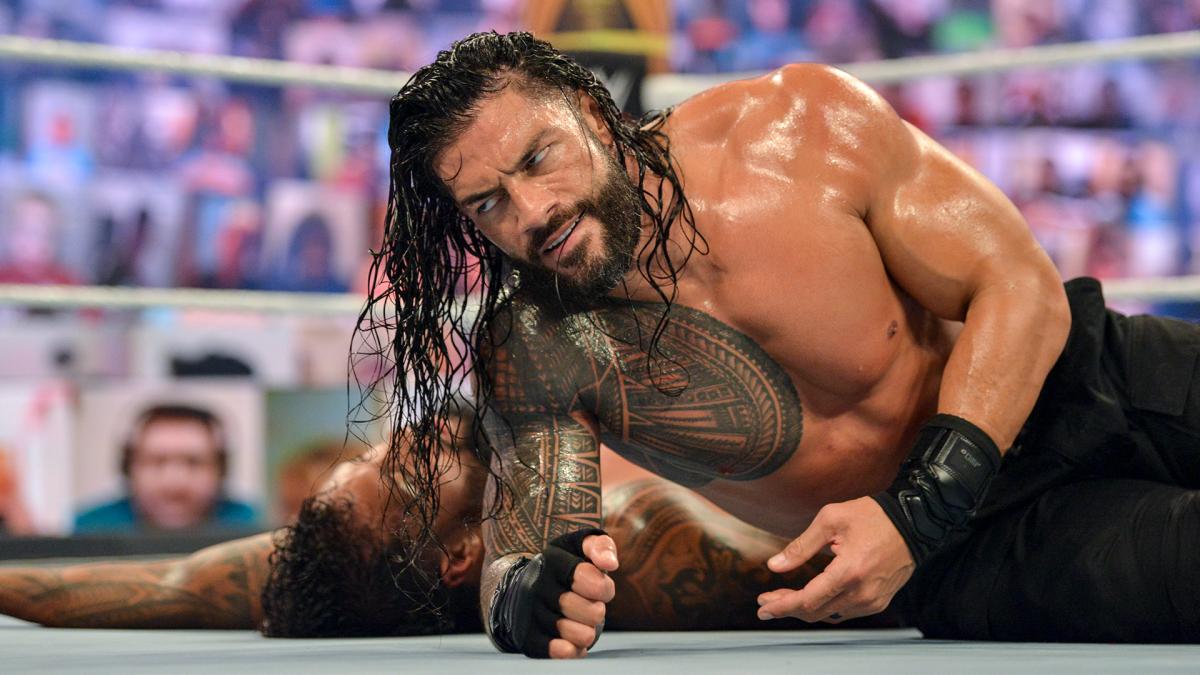 WWE would already have set the next rival for the Universal Champion, Roman Reigns, and would be a RAW superstar.

During WWE Day 1, Roman Reigns was scheduled to put his Universal Championship on the line against Brock Lesnar, but a positive COVID-19 by Roman upset all plans. This fact triggered Lesnar to be included in the Fatal 4-Way for the WWE Championship, finally, he left with said championship of the enclosure.

After 48 hours of the celebration of Day 1, Brock Lesnar appeared on WWE RAW to open the show and celebrate his new achievement in the company. In addition, in said program of the red mark it was known that Bobby Lashley will be Lesnar’s rival in Royal Rumble for the WWE Championship.

Brock Lesnar will be present this Friday on SmackDown and he could not be the only one to be present, since the current Universal Champion, Roman Reigns could also be. As revealed by Dave Meltzer in Wrestling Observer Radio, WWE would be planning that Roman Reigns’ next rival would be a WWE RAW superstar.

I think they have something planned for Roman Reigns. It could be someone from the RAW side moving. Lesnar and Reigns are going to have a confrontation this Friday, so maybe that will establish something, whoever the next lamb slaughtered is.

We will have to be very attentive to this Friday on SmackDown, since both WWE World Champions could be present and could give more clues about their future match at WrestleMania 38.

Roman Reigns’ next rival could be a WWE RAW superstar