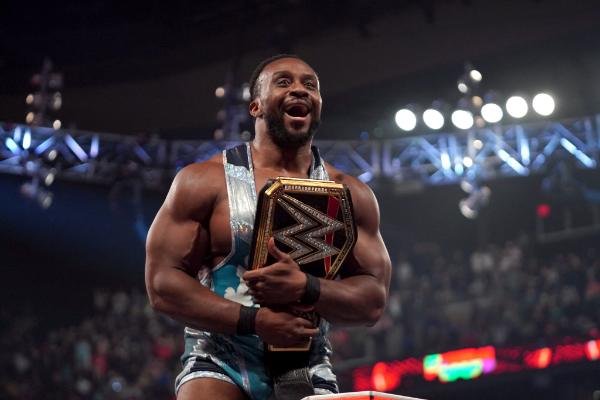 Big E is the new WWE champion after redeeming the MITB contract at the WWE RAW show on September 13. This exchange has not left anyone indifferent and even the WWE Universal Champion himself has expressed his opinion about it. We tell you what Roman Reigns thinks about Big E being the new WWE champion below.

The surprise jumped yesterday during the Monday Night RAW broadcast. The winner of the Money in The Bank Big E had commented on his intentions to redeem the briefcase, but many believed that this was just words. He finally did, and left the stadium as the new WWE champion. The wrestler earned the approval of a large part of WWE fans and also someone who is not easy to surprise.

WWE Universal Champion Roman Reigns wrote a message on his Twitter account in response to Big E’s image as the new WWE Champion. In the Tweet you could read the text “Smart Decision”, as we can see below.

It’s not easy to earn the respect of the tribal chief, but Big E has done it. He has followed with effort all the steps to be a champion in WWE, since his arrival in the developing territory, manager, middle division, tag team division and now he can finally be crowned world champion. He certainly deserves it. !! Congratulations!!

Thank you for sharing this time and enjoying this passion with us., PLANET WRESTLING, your WWE website. Remember that you can follow us on our RRSS and that on the web every day we bring you closer all WWE news, videos, interviews, with the best coverage and live monitoring as soon it will be expected WWE EXTREME RULES 2021. All the news of WWE and wrestling on PLANET WRESTLING.