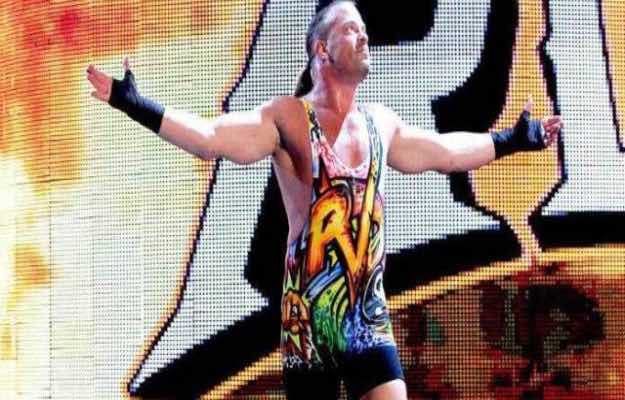 One of the most striking news today in WWEhave been the words of Rob Van Dam about the comparisons with the fighter of WWERawMatt Riddle.

One of the great revelations of WWE during the year 2021 has undoubtedly been Matt Riddle. The fighter has become one of the most popular within the complicated scene of Monday Night Raw, winning the United States championship and the Raw tag team championship with Randy Orton.

In addition to the fame achieved by Riddle, a comparison has recently been drawn between the fighter and the legendary Rob Van Dam. Both are known to be in favor of the recreational and medical use of marijuana. Therefore, it has been inevitable that Rob Van Dam was asked about his resemblance to Riddle in an interview with SportsKeeda Wrestling.

This was what the legendary fighter said.

“Yeah, I like Matt, he’s a good guy and I can see his influence in why people say that. The style I used was similar. Previously it was something unusual but now many fly from the third rope, so it is not so surprising anymore. I think it’s more difficult to stand out nowadays, especially when you try to stand out through your movements. Matt has a unique style that comes from MMA. He reminds me that I also used to fight break in my early days. But ultimately, he has a character that everyone is going to remember,” said Rob Van Dam.

Comparisons aside, the truth is that Matt Riddle’s career within WWE has not stopped growing. Since his successful passage through NXT, the fighter has caused a great impact on the main roster with triumphs both individually and collectively, and that recall the best times of Rob Van Dam.