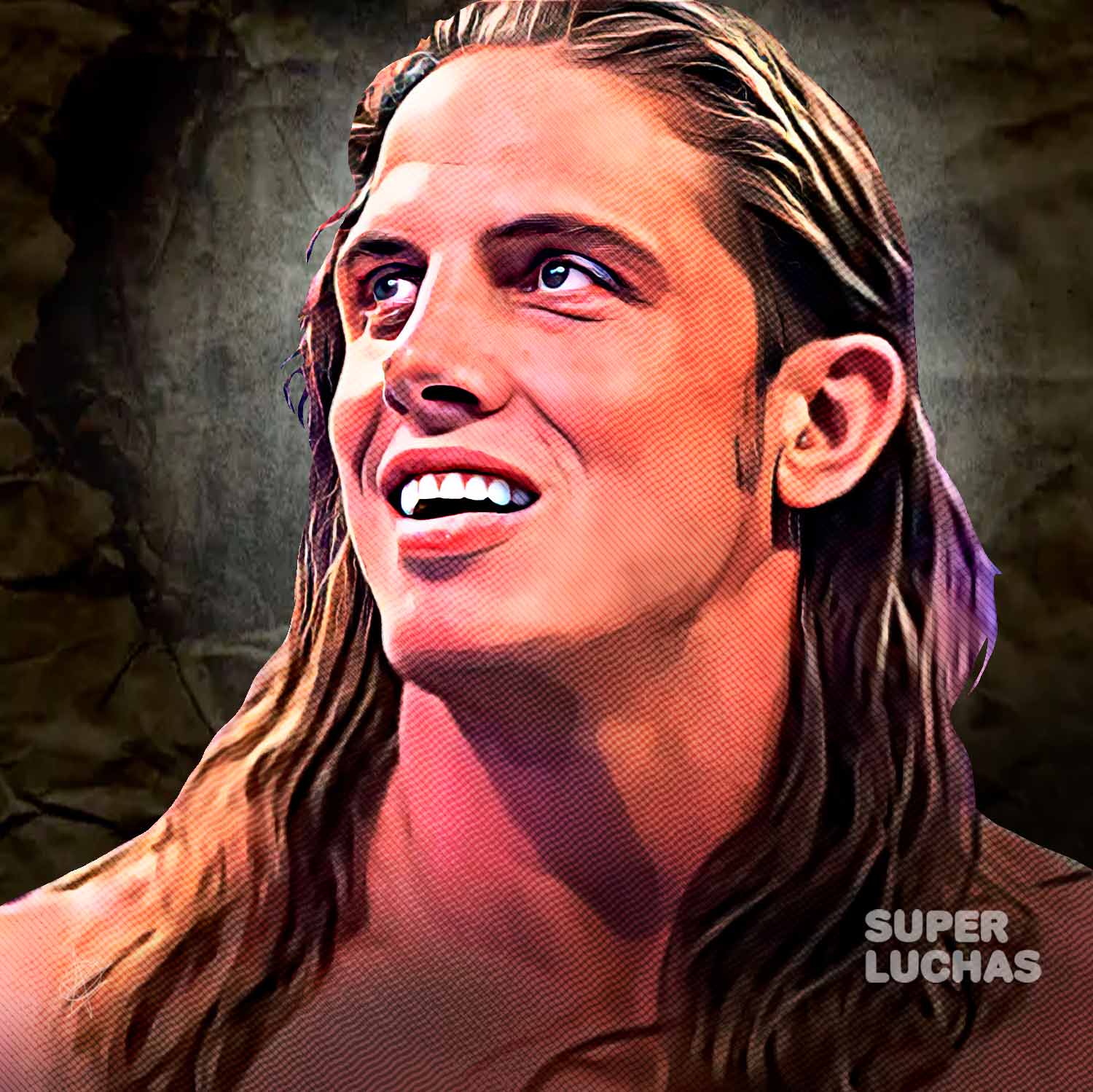 Riddle He has been one of the most important fighters in WWE in recent years, either in NXT or in the main cast. He has already achieved the United States Championship and was also Raw Tag Team Champion and NXT Tag Team Champion. Beside Randy Orton formed RK-Broand both have been participants in the most prominent segments of the red mark in recent months

Riddle’s character has certainly amused fans thanks to his affinity with comedy and his generally carefree attitude, which seems to be a natural part of him. However, he sometimes makes some foolish comments that have caused more than one anger.

The Original Bro made some comments about Roman Reigns last year, which ultimately angered him with those in WWE due to the nature of the comments. However, Riddle revealed in a recent interview with Mark Andrews in My Love Letter to Wrestling, who received the help of Randy Orton to write an apology to Roman Reigns. Unfortunately, Reigns ended up rejecting it.

“One thing I’ve learned is don’t ask Randy to write an apology for you. The other day I said some things about a gentleman I work with. He’s on a different brand, he’s a champion, he’s a boss, you could say. I said some things he didn’t like. I told Randy, ‘I said some things, I’m pretty sure he’s not happy about it. What should I say? I should improve this.’

I sent Randy an apology that I wrote for this person. Randy looked at it and said, ‘No, this is all wrong, this is what you write.’ He sent me an apology and there was no apology. It was basically like, ‘My mistake.’ He knows this Chief better than I do. So I sent this apology and let’s just say he didn’t accept it. I was like, ‘Damn, Randy. I can never ask you to apologize for anything.’ I learned this: don’t ask randy to apologize for you”.