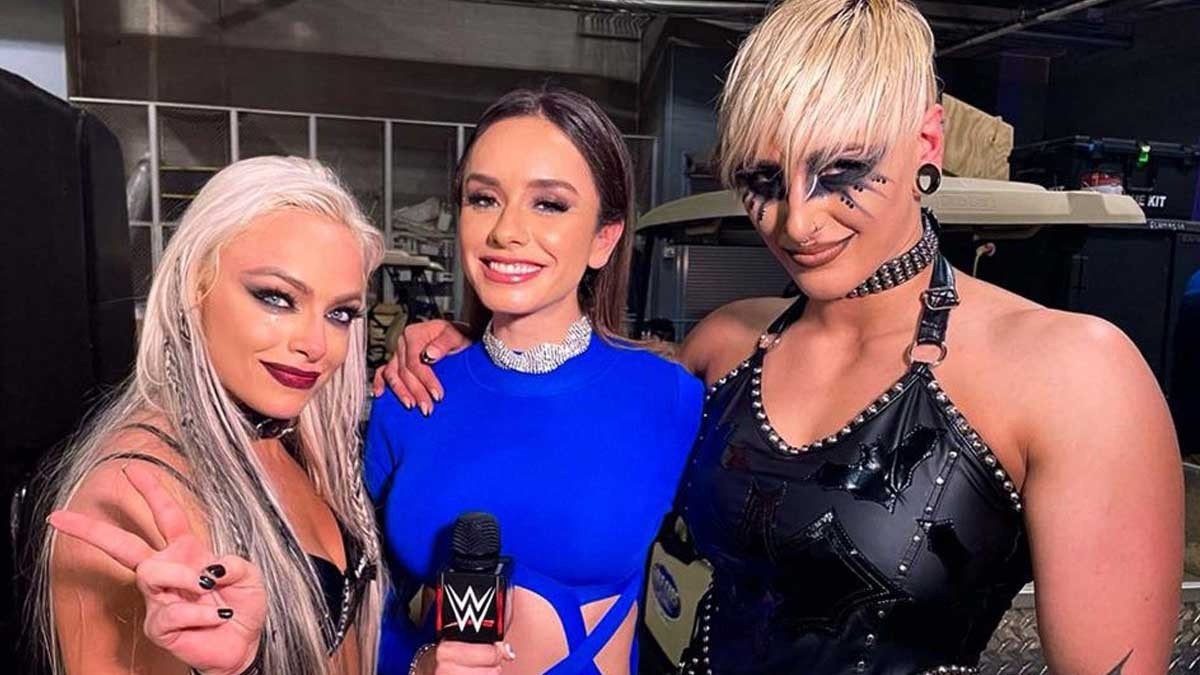 rhea ripley was absent from last episode of Monday Night Raw. The Australian fighter was scheduled to fight alongside Liv Morgan against Naomi and Sasha Banks for the WWE Women’s Tag Team Championship.

However, Ripley did not make an appearance and Liv Morgan faced in an individual fight against Naomi. Unlike last Friday’s fight on SmackDown, where Morgan defeated Sasha Banks, this time Liv Morgan could not overcome Naomi and was defeated by the count of three after receiving a rollup after a succession of accounts.

From the commentators table, it was reported that Rhea Ripley was absent from Monday Night Raw because she was in a “protocol” process, although no details were given about what kind of protocol he had to follow. Nothing is confirmed, but it is rumored that Ripley may have contracted COVID-19. WWE has used the word “protocol” before in these cases but, as we mentioned, it could be something else or just part of a storyline.

Since the appearance of the stable of Edge and Damian Priest, it has been rumored that the group was going to have a prominent woman and that the fighter with the most options to enter was Rhea Ripley. Right after this idea was spread, Ripley got angry with Liv Morgan on Raw last week, although they later made amends behind the scenes. It’s likely that Ripley’s absence could also have something to do with this, though that’s not confirmed either.

Rhea Ripley is absent from WWE Raw for following a ‘protocol’