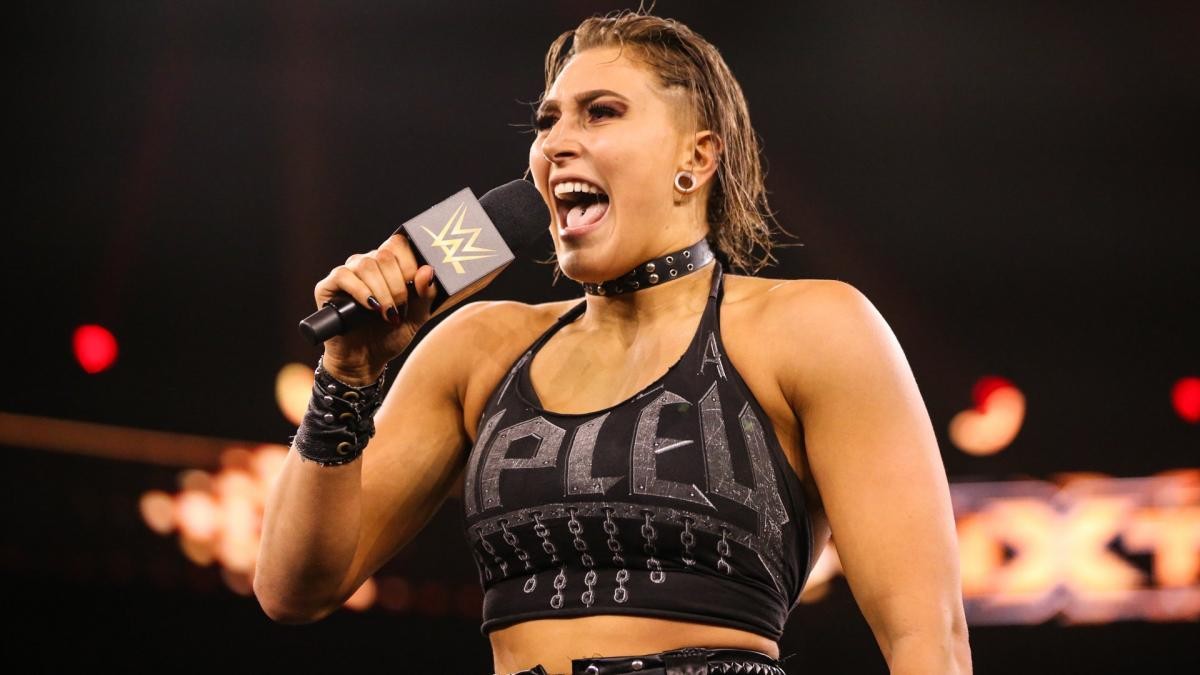 WWE RAW fighter Rhea Ripley recently appeared on the podcast Mark Andrews: My Love Letter to Wrestling and had the opportunity to talk about her NXT match against Shayna Baszler. Rhea was able to comment on how her career in NXT was so far and confessed that she was about to be fired several times from the company. These were the words of the former WWE women’s champion:

“It was more or less the entire year between Mae Young Classic I and II. I had to deal with a lot of things on a mental level behind the scenes. She was having problems at home. She was having problems at work. She hated myself. She was very weak mentally back then. He just didn’t feel like she was good enough. They constantly told me I wasn’t good enough and I had to do something about it to get better.

“I was close to dismissal several times and I almost got kicked. There were just too many things happening to me and I was very down. I mean, in that six month period I was like, ‘You know what? Stop with this. I don’t care what anyone thinks about me. All they’re going to do is judge me anyway.'”

“I had to change my mental perspective completely. I started by going to a gym which is the first gym I have ever joined in my life. I was terrified. I don’t like being around people, so I was completely terrified.”

“We have this thing called ‘car wash’ where you take photos and videos for the Mae Young Classic, so we get everything that needs to be recorded. I rocked this new rock outfit. Got my hair cut, Of course. Every trainer was like, ‘What is this?’ and I said: ‘The new Rhea Ripley’. They answered: ‘Okay’. I knew that okay meant: ‘It’s your cu **. If it doesn’t work…’ But I didn’t care. This was my chance. This was the opportunity I had to take and I had to do it my way. If it works, it works, and I can rub it in his face. If it doesn’t work, then I’ll go myself.”

Rhea Ripley failed to win Mae Young’s tournament, however, over time, she managed to stand out in NXT, winning the brand’s Championship, and later rose to the main roster, where she was also crowned RAW Champion and Tag Team Champion. Currently, she Ripley is one of the most relevant fighters of the brand, and this Saturday she participated in the Women’s Elimination Chamber of Elimination Chamber.