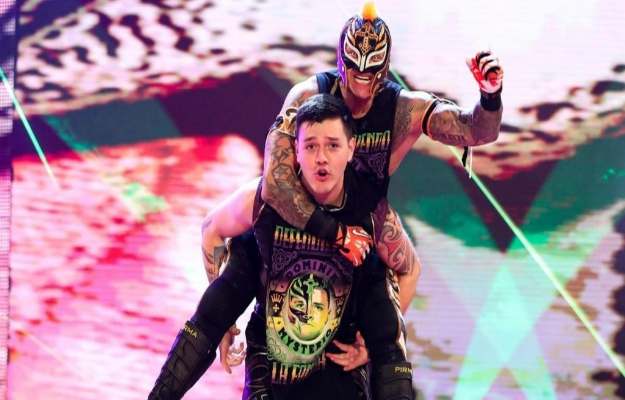 The talented fighter Rey Mysterio recently spoke about his plans for the next edition of ‘La Vitrina de los Inmortales’, Wrestlemania, which will take place from the city of Dallas, Texas on April 2 and 3.

Rey is going through his fourth decade as a professional wrestler.

The 619 master’s career is one of the most enviable in the entire world of professional wrestling. Mysterio has managed to obtain endless Titles and achievements in every part of the world and in every ring of the companies with which he has worked, it is for this reason that right now he is going through his fourth decade as a professional wrestler, which he has been able to share with his son Dominik Mysterio for almost two years.

Both made history together by becoming the first father and son to be WWE Tag Team Champions after defeating Dolph Ziggler and Robert Roode at WrestleMania Backlash. The Mysterio Family kept the Titles under their power for 62 days, something impressive since it was the first Medal of ‘Dom’. Now, with the road to ‘Mania’ about to begin, Rey has one big wish for the Great Event.