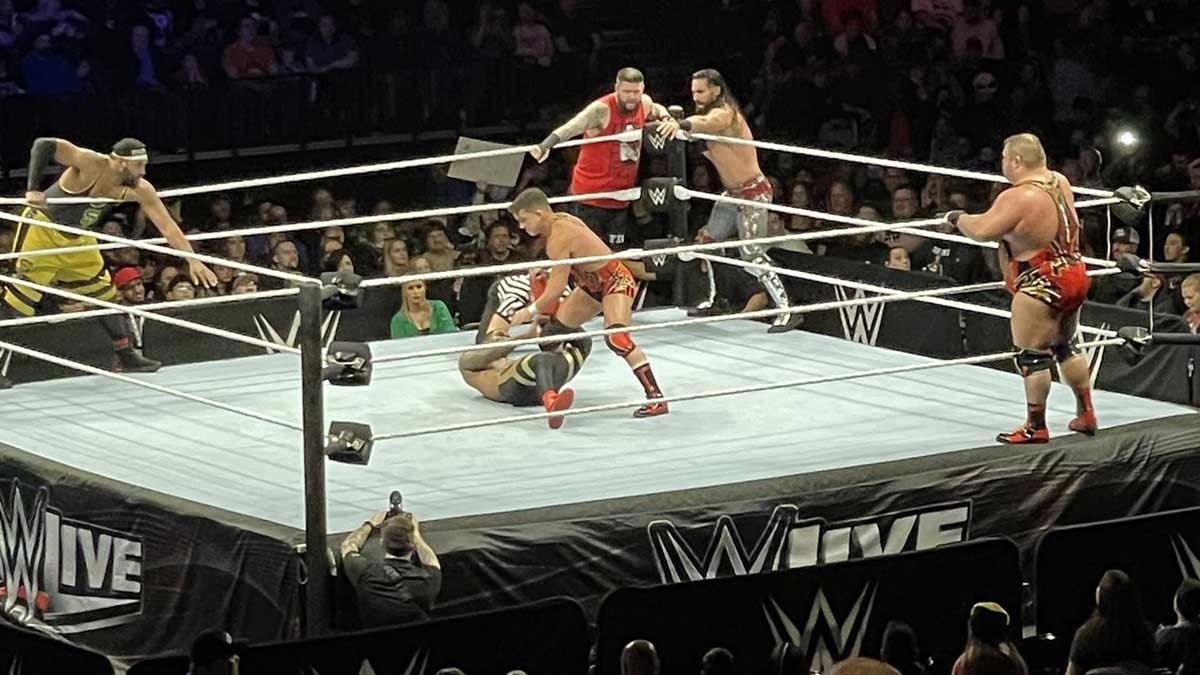 WWE held a new non-televised event last night at the PPL Center in Allentown, PA. this timethe Raw roster was separated from the SmackDown roster because the blue marza of WWE held another live event in Laval, Quebec, where Roman Reigns beat Drew McIntyre in the main fight.

To highlight the appearance of Veer Mahaan, who defeated Dominik Mysterio in a singles match. In this news we will provide the quick results of the show and some images.

Starting next week, WWE will double its offer of shows throughout the weekend by separating the Raw and SmackDown rosters, just as it happened last night at the Allentwon show. At Solowrestling we will report all the results and curiosities that occur.