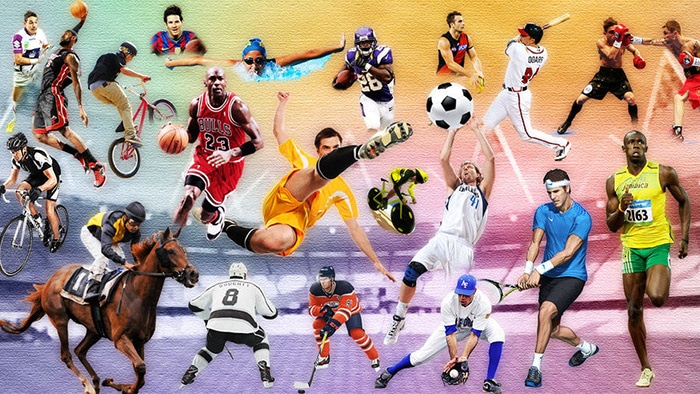 These are the WWE results Main Event broadcast this week on the HULU platform in addition to other international channels with which WWE has agreements. It is a brand that is recorded prior to the red brand program and where the fighters without space for the main roster continue to maintain their level.

A fight between two men with little history but who both have no place on the weekly schedule. We saw Mustafa greeting Cena cordially and having an opportunity against Theory in the last PPV, but pieces are missing to understand its future. For his part, T-Bar is still in a chaotic situation and was defeated in this fight via Ali’s finisher, who continues to seek redemption in WWE.

The fight between Alexa Bliss and Liv Morgan is remembered.

The combat of the real battle where Riddle was classified is remembered.

The moment of Cena with his speech is remembered, leaving more than one scared talking about the possibility of retirement. The great ovation and the presentation by Vince McMahon.

It seems that Vince has had enough of Ciampa, he has gone from being a main fighter within the development brand to occupying the Raw kickoff matches. An added problem because it does not fit into the current product and has only made attacks in segments of the Miz. Tamina’s divorced ninja came close to taking the win, but Ciampa didn’t give him a chance.

The main event is remembered where Becky Lynch qualified for the ladder match.

Thank you for sharing and enjoying this great passion with us, PLANET WRESTLING . as always all the best information on wrestling and the world of Wrestling in Spanish, interviews, videos, and the best coverage and live monitoring. Also remember that you can directly access the rest of the news of the Premium Live Event MONEY IN THE BANK Already all wwe news.