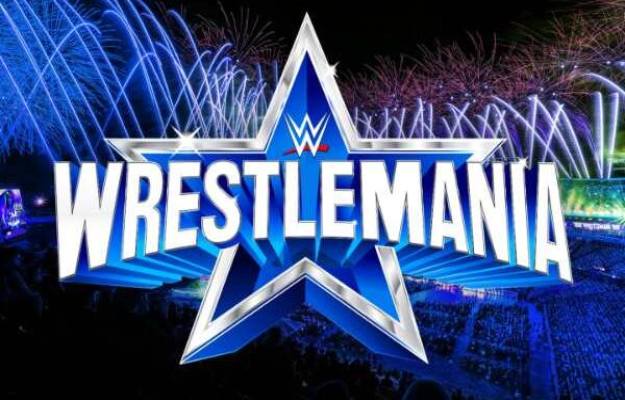 The Royal Battles of WrestleMania pay-per-view have become a classic of the Great Event of the Company of Vince McMahonHowever, it seems that one of these classic fights will take place in a different show this year.

According to recent reports from The Wrestling Observer Newsletter, WWE’s plan regarding Battle Royals is book the third female fight of this class for one of the two nights of WrestleMania 38, however, the same will not happen with the eighth Royal Battle in honor of André El Gigante, since this will not take place in the Great Event, but it is contemplated to happen sometime this year.

This is undoubtedly a significant loss. These types of fights in which several competitors participate in the same ring give the opportunity to competitors who do not achieve an individual fight or who do not have a rivalry booked by the creatives for ‘La Vitrina de Los Inmortales’, to participate there and be part of the biggest event of the year in WWE.

When would the men’s Battle Royal take place?

Based on last year’s experience, the fight in honor of the legendary Giant could take place on the RAW go-home that will be broadcast on March 28 from the city of Pittsburgh, another possibility is that it will take place on the SmackDown episode, also titled ‘go-home’ that will be held in the city of Dallas on April 1. Recall that last year the Battle was held on the last SmackDown before WrestleMania 37.

Reports indicate that a classic WrestleMania match will not take place