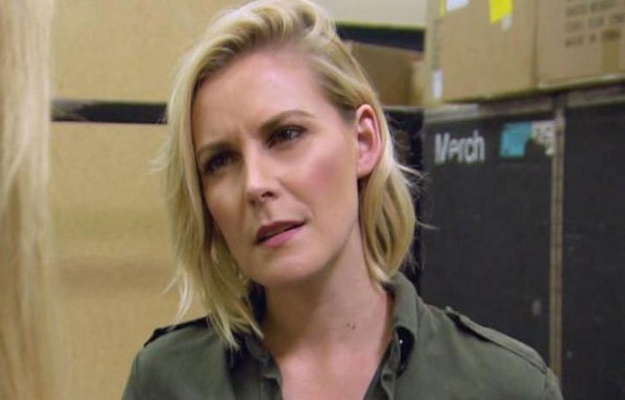 Renee Paquette, a former WWE worker, was sincere about the revelations that WWE made about the surprises within the Royal Rumble. Next, we tell you the details of their statements.

Through spoke with Tom Hannifan on his own podcast Oral Sessions with Renee Paquette, Renee Paquette opened up about WWE’s decision by revealing her surprises at the Royal Rumble. Jon Moxley’s wife was very critical of Vince McMahon’s company for not saving the big names for the Royal Rumble. He even revealed that he really hates that WWE decides not to keep surprises and announce them.

“Stop advertising them. I really hate that. I know that Summer Rae’s return was announced beforehand. Even Mickie James was huge. If she came out and her music played, it would have been like, ‘Holy crap.’ However, Summer hasn’t been a part of any WWE events since she left, so hearing her music would have really impressed me. ”

This decision to reveal the surprises has not only been criticized by the former WWE commentator but also by the fans themselves. This is because the essence of the Royal Rumble is precisely to go to the event without knowing who could appear either in a return to the company, an appearance for one night or a totally surprise debut in WWE.

On the other hand, no more possible surprises have been announced at the Men’s and Women’s Royal Rumble. Hopefully the company decides to save a few more names so as not to end the great hype that fans often have at the Royal Rumble.