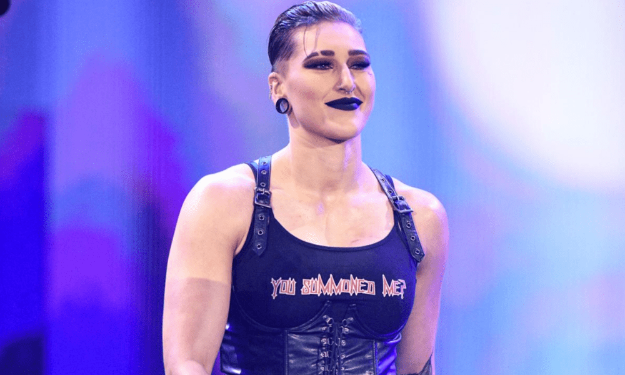 One of the journalistic entities of wrestling, René Paquette has provided a few words on the handling of rhea ripley up to now, Rene thinks that Rhea deserves to have even more prominence in WWE.

One of the youngest female superstars, rhea ripley He has had an incredible career in WWE with ups and downs throughout his time through different brands, after to be the first women’s champion NXT UKto be too female champion of NXT, and this year to be female champion of raw and one of the champions in pairs of the same brand, he has certainly had a career full of gold along the way.

A well-known journalistic entity in WWE, Rene Paquette has spoken about Rhea Ripley in the latest edition of the podcast Busted Open Radio, there Rene commented on the current state of Rhea especially about what happened in the latest RAW show where she was betrayed by Nikki A.SH, this was what Rene said in the mentioned portal.

I think it’s amazing. I can’t believe this is someone who could have fallen through the cracks for a second.”

Despite her dissatisfaction with the state of Rhea Ripley, one could not say that she has received almost no opportunities seeing the list of championships he has won in different brands and being a superstar of only 25 years, He certainly has a future full of successes.

Rene Paquette criticizes the management of Rhea Ripley in WWE