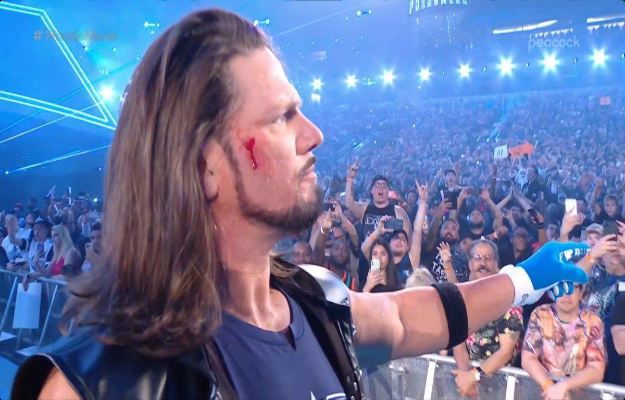 During your entrance to his fight vs Edge on WrestleMana 38, the phenomenal A.J. Styles bled from his cheek and we’ll tell you why, the cause among so many rumors and speculations.

Real cause of why AJ Styles bled from his cheek

In the night two of WrestleMania 38 The fight took place between the phenomenal AJ Styles vs. the “R” rated superstar Edge, his shock came with the dilemma that Edge now has a good character with which he intends to judge the phenomenal on the biggest stage of all, the fight began and both disputed a relentless fight full of emotions, however with a shocking ending, we saw the archer of infamy Damian Priest coming to distract AJ so that in this way Edge takes the win. 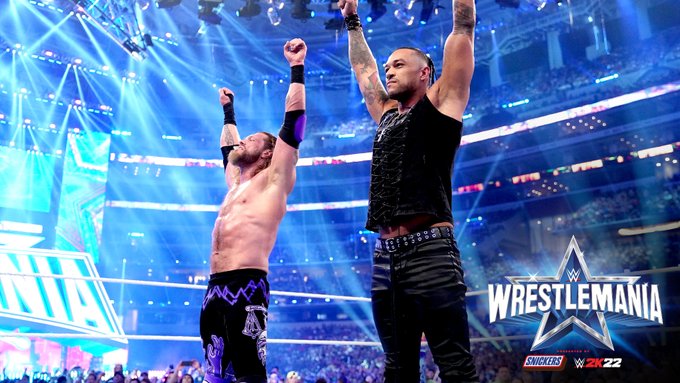 Going back to before the fight started, there is something that caught the attention of the viewers when when AJ was making his entrance on the ramp, in cameras it was possible to notice that his cheek had a wound and was bleeding a lot, this was not an impediment for him to dispute his combat as we could appreciate, however, all the fans were left with the intrigue of knowing what happened, Rumors had been spread based on speculation that it was a backstage accident, a makeup error or perhaps it was due to pyrotechnics, but now we have the real answer.

AJ has an accident with the scenery

As reported by Dave Meltzer of the portal Wrestling Observer Radio, the blow occurred just when AJ came out on stage and accidentally hit the scenery, This was what the aforementioned portal reports.

“Apparently he cut his face on a part of the stage, we immediately heard it was a mishap with the pyrotechnics, but it looks like it wasn’t pyrotechnics.

He cut his cheek on something, and dude, he came to the ring and he was pissed off.”

It could be noticed that the phenomenal had a serious face for what happened and was cleaning the blood that emanated from his cheek, we will see if he has something tonight tomorrow in raw to the new duo of Edge and Damian Priest that cost him victory in his fight.