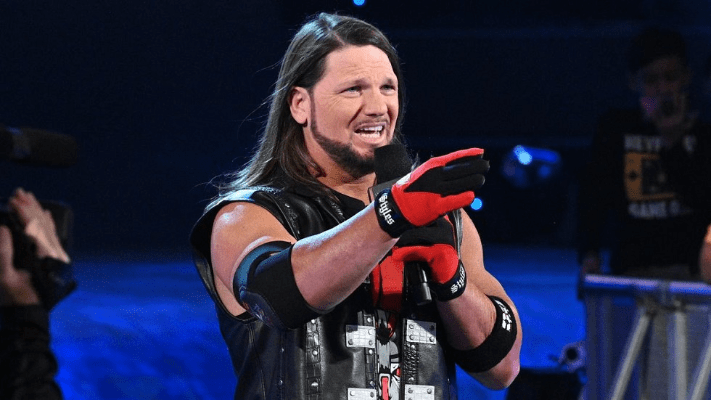 The superstar of Monday Night RAW, the phenomenal AJ Styles will be present at the multi-color show NXT 2.0 and then we answer you the reason for this special participation.

AJ Styles will be present at NXT 2.0 attract the attention of fans

As recently reported, a very important super star of RAW is going to have a special appearance tonight in NXT 2.0, that superstar would be none other than the phenomenal AJ Styles which just now has just started a rivalry with his former teammate Omos, despite this why it will appear tonight on NXT.

Apparently tonight FOX will broadcast two football games and the presence of AJ Styles in NXT is to try to get the attention of the fans, This would be the first time that this type of competition has happened but for obvious reasons WWE would like to keep the rating high, the other competitions of the brand are the NBA which generates a large number of spectators but without a doubt the NFL is the demographically predominant.