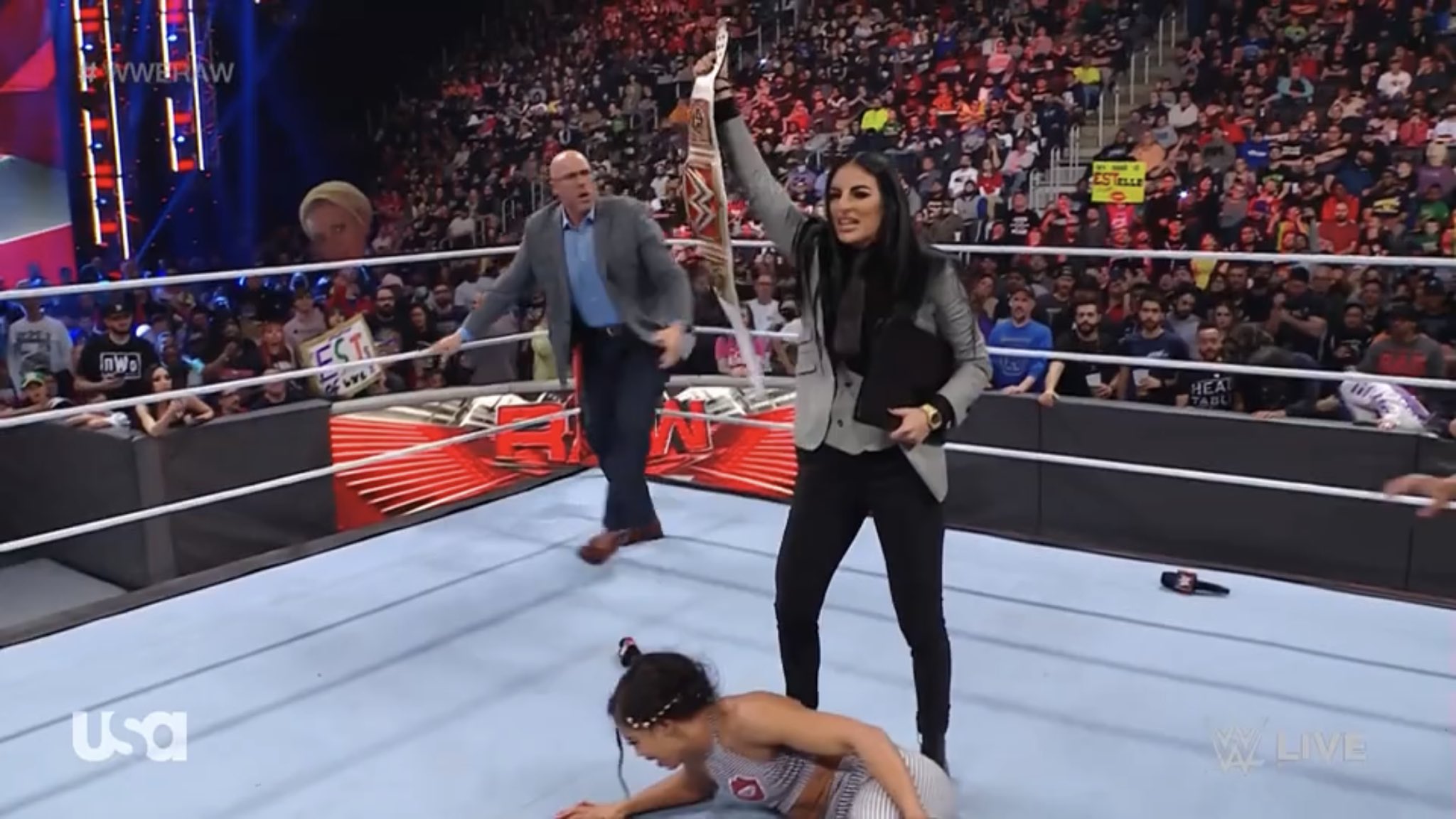 In the most recent television edition from WWE Rawthe brand new Raw Champion, Bianca Belair, appeared very happy waving her title and said be ready to put her title on the line and be a defending Champion.

Queen Zelina Vega appeared and they wrestled in a non-title match. Poor Zelina couldn’t give her the time in the night’s rope fight and she fell quickly. She only had an attack on her rival after the bell rang and was totally dominated for just over two minutes until the count of three came after the Kiss of Death (KOD).

Sonya Deville interrupted the celebration and came to the ring. After praising her, she went straight to the point, she mentioned several possible opponents as her next challenger, starting with Becky Lynch and naming several absentees like Carmella and Alexa Bliss, who recently got married.

Bianca said that she is the EST and asked for the name because she is willing to take on anyone. Sonya said that she has an open contract and Bianca signed it without knowing who her rival was going to be.

Without further ado, Sonya introduced….. no one appeared and started attacking her from behind.

After laying her down, He said that she will be his opponent and immediately signed the contract. Adam Pearce arrived surprised to help the champion.

To see the coverage, know the fights, the results and the qualifications of the fights of the WWERaw tonight click here To access the best coveragethat of us, that of SUPER FIGHTS.