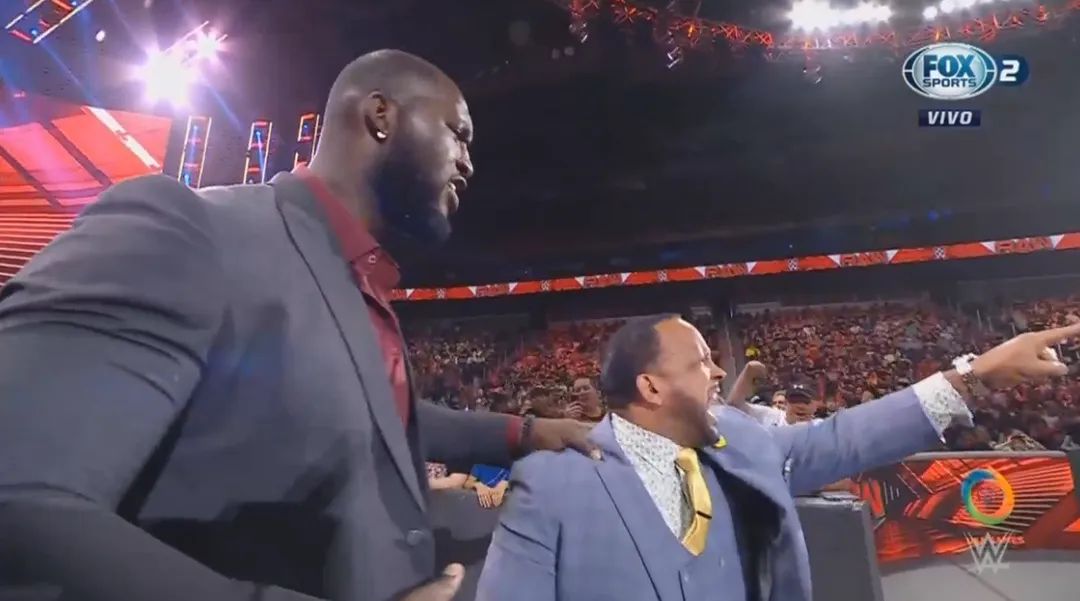 In the most recent edition of WWE Raw, and in the sixth fight of the night, MVP faced Bobby Lashley in a fight where the winner was going to choose the stipulation that we will see next June 5 at the Hell in a Cell 2022 premium event, when Omos and Bobby Lashley meet for the fifth time.

The bell rang and MVP rushed out of the ring. The referee asked him to return to the string and then took refuge in the ropes to avoid Lashley’s blows. MVP repeated the move of getting out of the ring, only this time Lashley looked for him and on his way back, he almost got stomped on the head by MVP.

Lashley took off in time, MVP made his leg hurt and Omos gave Lashley a big Noose to the neck while the referee checked on MVP. This allowed MVP to throw him back into the ring and take him to the corner, where he kicked him in the head.

Lashley recovered and grabbed him by the neck, but MVP broke free with right hands. Lashley then dropped him face-first to the mat, though the move came off a little weird. Behind this, He sent him flying out of the ring with a Noose around his neck near the ropes.

Lashley put MVP on his shoulders and threw him hard against the LED corner post. to hurt his old manager and celebrate with the public at Ringside.

Omos ran to hit Lashley, who managed to hit him hard and send him over the barricade, but when he returned to the ring, the referee was already raising MVP’s arm as the winner by a count of 10 outside the ring. Lashley got upset and left MVP lying on the canvas with his Hurt Lock.

Of course, MVP will be the one who selects the stipulation of the fifth fight between Bobby Lashley and Omos for the Hell in a Cell 2022 premium event. We’ll see what selection he makes to take advantage of the Nigerian giant. 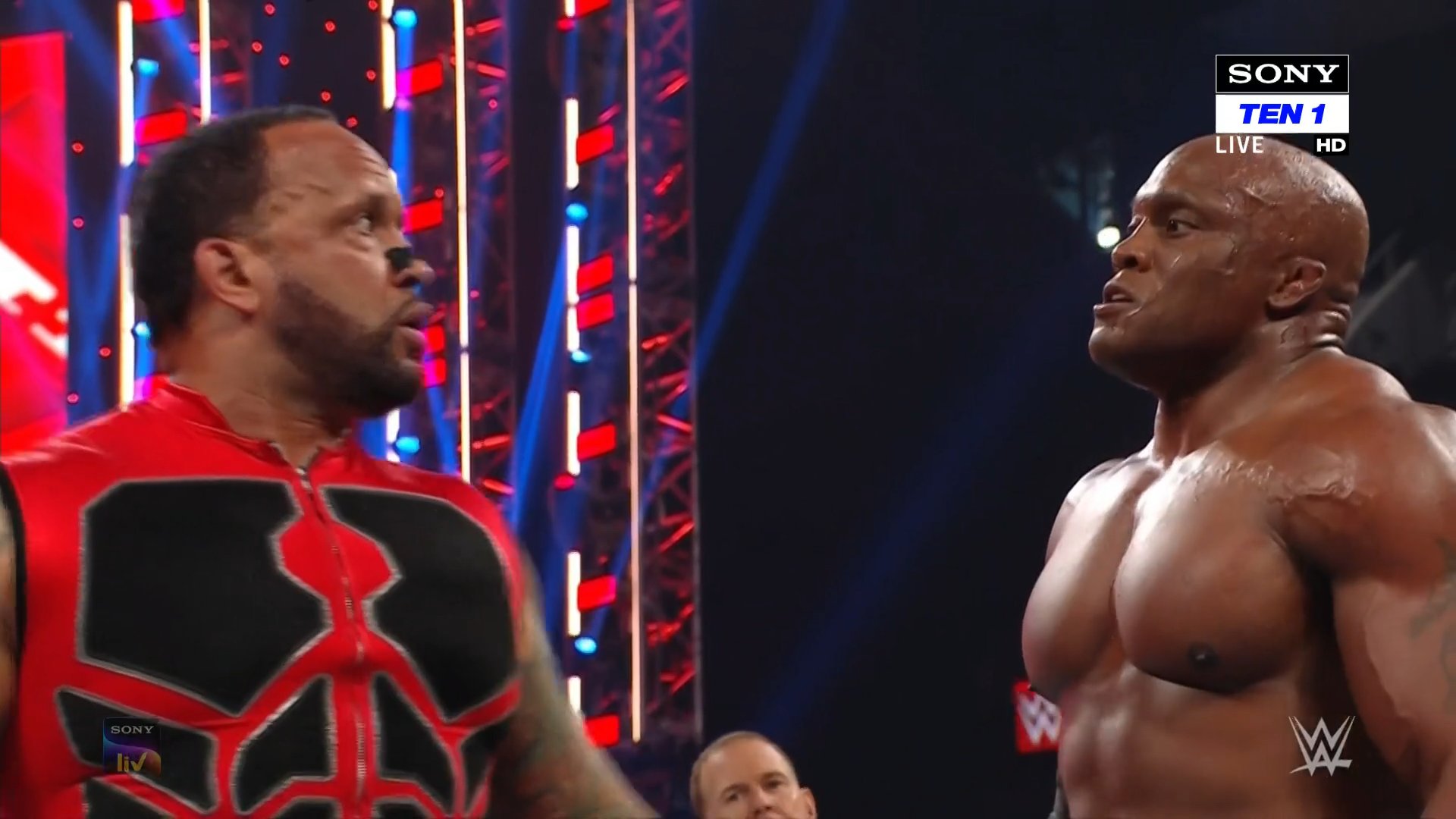 To see the coverage, to know the fights, the results and the qualifications of the WWE Raw combats tonight, click here To access the best coveragethat of us, that of SUPER FIGHTS.

Raw: MVP beat Bobby Lashley by count out of the ring | Superfights