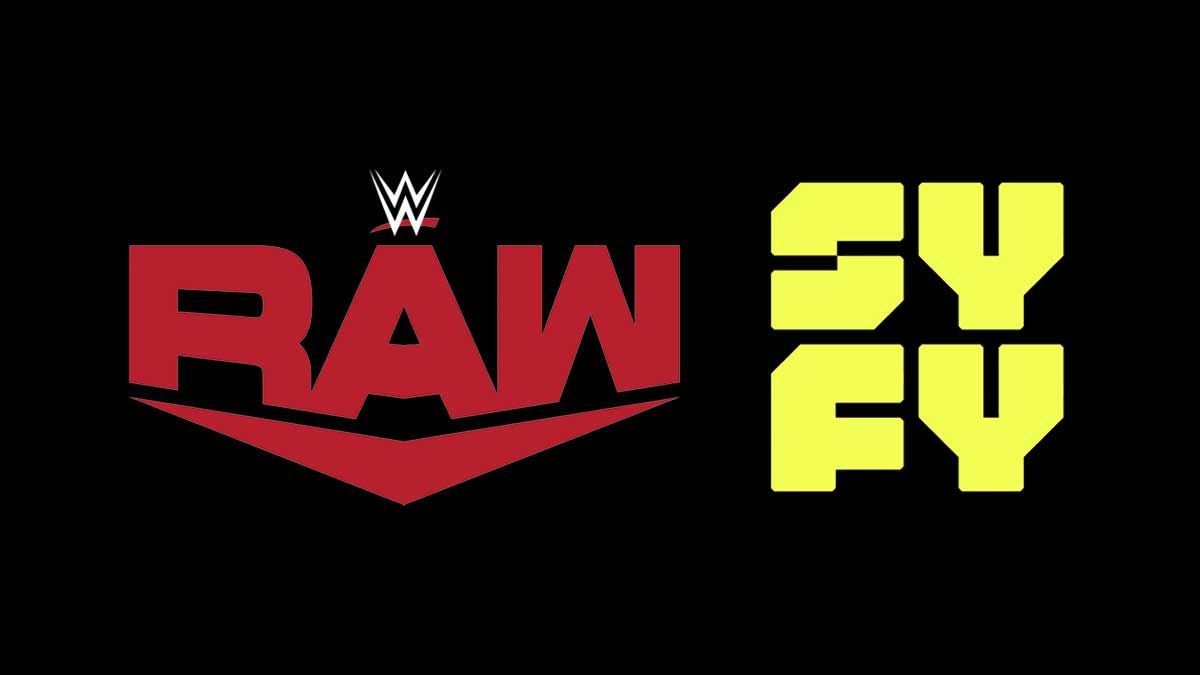 This coming Friday, February 4, the Winter Olympics will begin in Beijing, China. As we reported a few weeks agobecause USA Network will be in charge of covering the Games, WWE programming will be removed from the channel for the duration of the event (fifteen days).

The days that will be affected are the following: February 7 (Raw), February 8 (NXT), February 14 (Raw) and February 15 (NXT). On February 7, USA Network will air men’s figure skating, while freestyle skiing will air on February 14.

The Valentine’s Day episode of Raw will be the last before the PPV Elimination Chamberwhile NXT Vengeance Day It will take place on February 15. No word yet on whether those episodes will also air with limited commercial breaks..


These types of commercial breaks are frequent in NXT 2.0 broadcasts on the USA Network, being able to see a couple of them every week. It’s a great way to keep viewers focused on your screen during ad breaks. Notably NXT already aired on Syfy last summer due to the celebration of the Olympic Games Tokyo Summer 2020. In its first broadcast on the channel, corresponding to July 27, the program of the then black and gold brand registered its audience record lowwith an average of 520,000 viewers.

Raw and NXT will air next week on Syfy without commercials