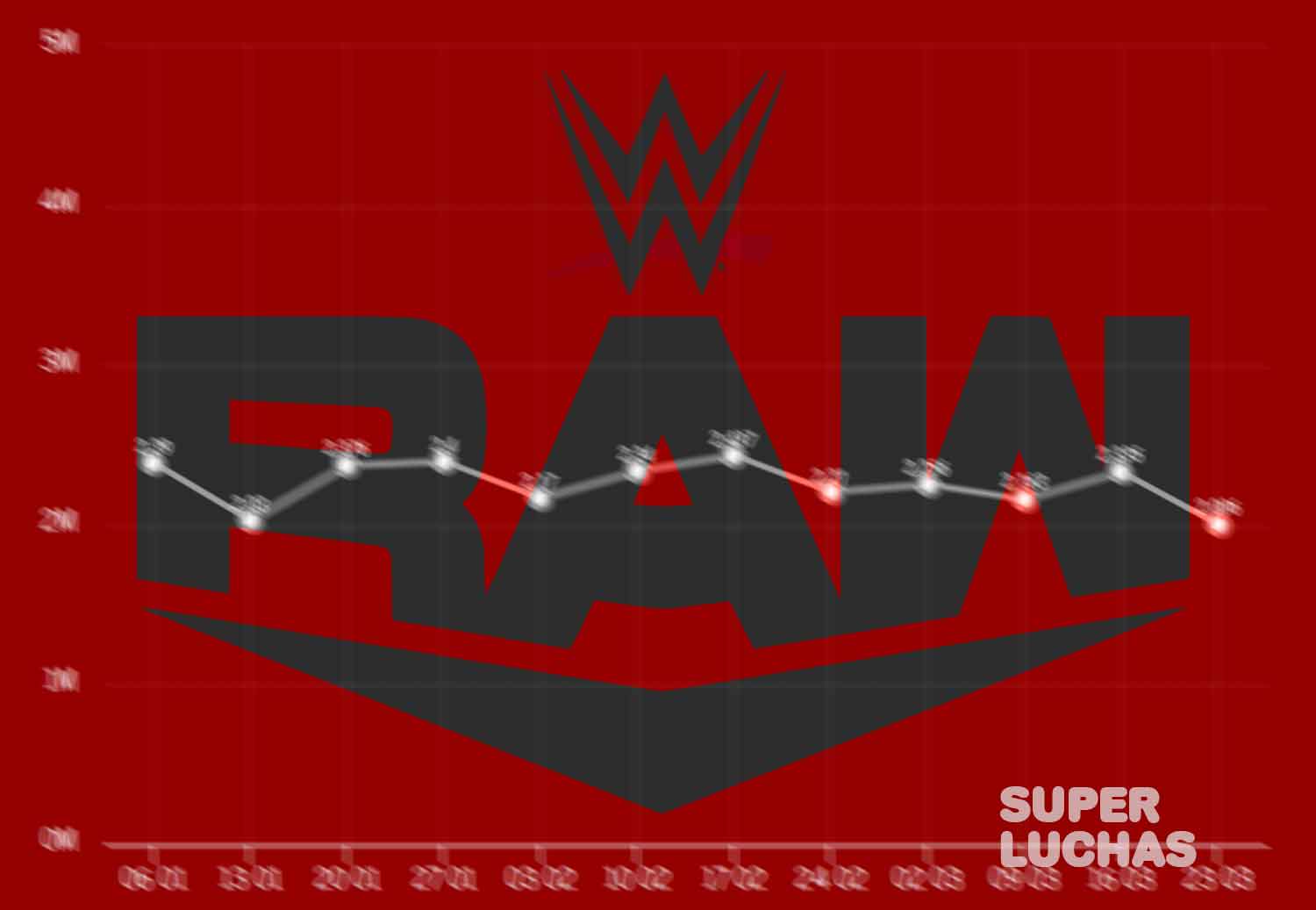 This week’s episode of WWERaw featured a match between AJ Styles and Damian Priest for the United States Championship, this was the last episode of the red show before the Elimination Chambers event. It should be noted that Raw is still broadcasting through Syfy due to the Winter Olympics.

Raw ranked number 18 of the night in cable audience, behind The Five, Tucker Carlson Tonight, Jesse Watters Primetime, Hannity, Special Report with Brett Baier, The Ingraham Angle, Gutfeld!, Outnumbered, Your World with Neil Cavuto, America’s Newsroom at 9am, The Faulkner Focus, FOX & Friends, The Story, America’s Newsroom at 10am, America Reports at 2pm, Rachel Maddow Show, and America Reports at 1pm. This is up from last week’s 30th place in viewership.

raw held ranked number 18 in rating. This is up from #20 last week.