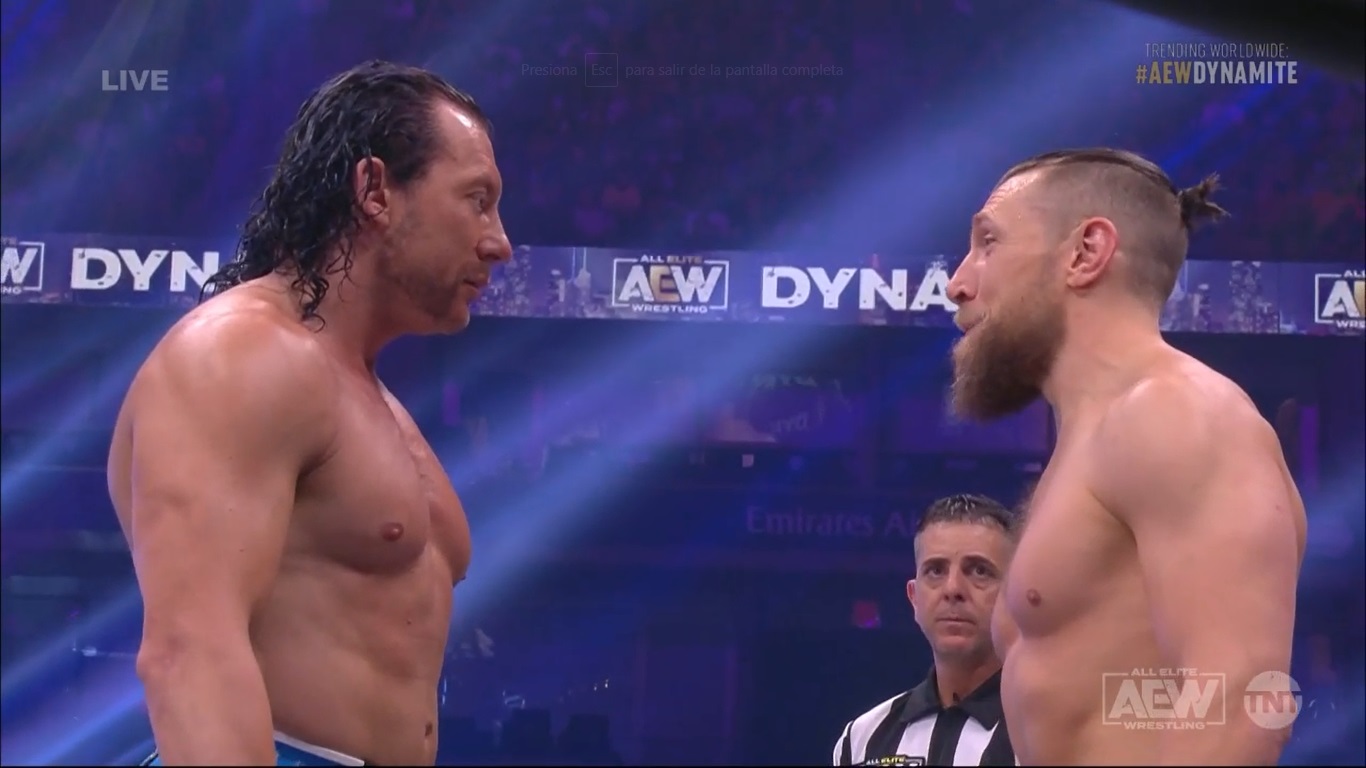 Last Wednesday night we had a new edition of the AEW flagship program, AEW Dynamite, and the main attraction the debut of Bryan danielson, who had his first fight in this company, after spending time as a free agent when his contract with WWE expired. The meeting was the highlight of the night and concluded in a draw for exceeding the prescribed time limit, which was thirty minutes.

Precisely, the recent episode of AEW Dynamite returned to throw good numbers, surpassing the one obtained a week before. According to the recent ratings report, Dynamite obtained 1 million 273 thousand viewers and a rating of 0.48 in the demographic of people aged 18 to 49 years.

This week’s numbers had an 8% increase in audience and 12% in ratings compared to the show a week ago. In addition, it should be noted that for the fifth week in a row, the program surpassed one million viewers.

This number also represented for AEW Dynamite to be very close to the ratings of Monday Night Raw, which had a record of 0.49; However, it should be noted that this last program had to compete with Monday Night Football (NFL), which is generally the highest rated show on Monday night.

In an additional data, AEW Dynamite was the highest rated cable TV show on Wednesday, and obtained the third largest audience in its history, only surpassed by the premiere program of October 2, 2019, and the program of September 8 of this year. If we include the programs that are broadcast on open television (which have the most coverage), Dynamite was the third highest rated program.

Let’s remember the results that occurred in the episode of AEW Dynamite this Wednesday: