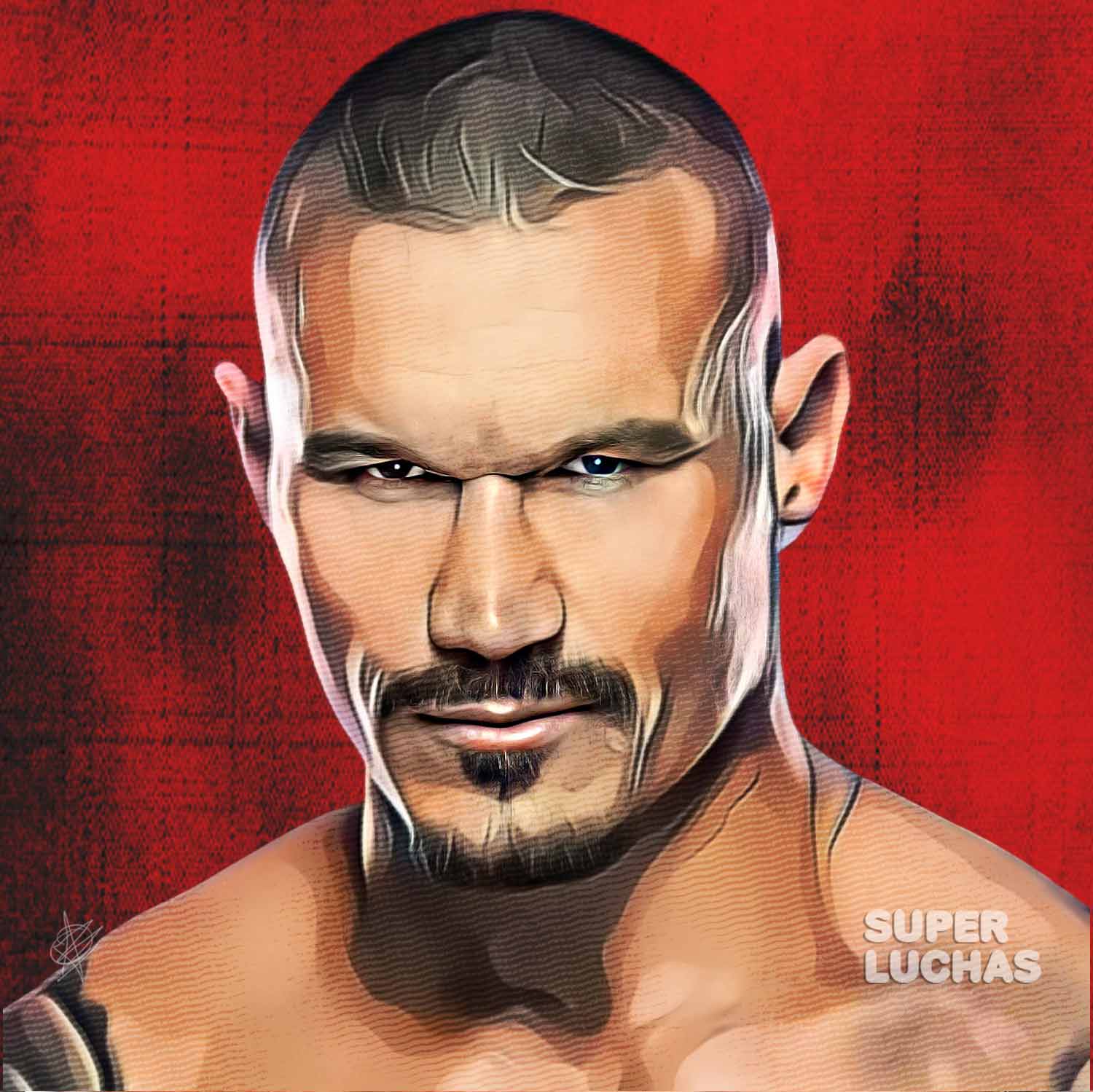 Last night in Rawthe RK-Bro they lost a fight against The Street Profitsin an ending that turned out to be rushed after Orton was injured after receiving a Frog Splash by Ford. From there, he grabbed his abdomen and then turned to the cornerback, Ford covered him quickly and although Orton had his foot under the rope, Dawkins removed it and the referee counted to three and Ford took the victory to everyone’s surprise, and had to be carried outside the ring with assistance.

After the concern of a possible injury to Orton, the worst was feared and the possible removal of the fight for the Raw Couples Championship next Monday. However, shortly after it was known that The Viper was fine and that the situation we saw in the ring after the match against The Street Profits was just a precaution.

This Saturday a non-televised event was held at the Madison Square Gardenwhere WWE kept its plans hermeticbut where the appearance of its main Superstars was scheduled, led by Roman Reigns and Brock Lesnar to defend their Championships.

Precisely, the fight that opened the evening was for the Raw Couples Championship between Alpha Academy and RK-Bro, which did not last long, but where we had the good news of seeing Randy Orton in action again after what happened last Monday. However, the challenging duo lost the match, but not before dispatching a pair of RKOs on Otis and Chad Gable by Riddle and Orton, respectively.

Both WWE and some fans they shared photos and videos of what happened, including the RKOs.