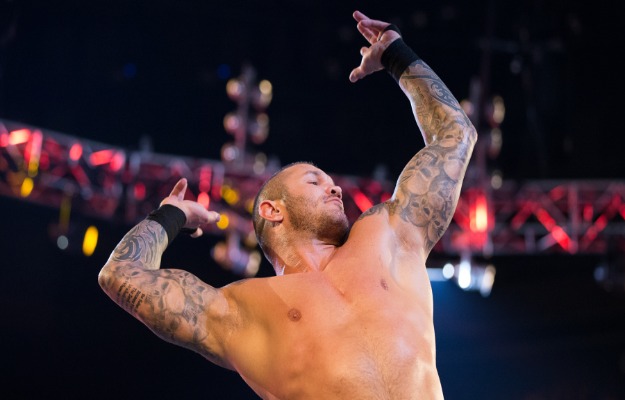 After suspicions of a possible injury to the last raw, the snake Randy Orton returned to action at the recent event at Madison Square Garden, that means it’s in perfect conditions to fight in WWE.

Randy Orton is in perfect condition to fight

Last night the live event was held at the Madison Square Garden where we could see a very interesting fightThe RAW Alpha Academy Tag Team Champions defended the Tag Team Championships vs. the RK-BRO team, what is striking here is that the 14-time world champion Randy Orton was part of this fight after what happened last Monday.

Last Monday Night RAW there was a fight between RK-BRO vs The Street Profits where a small accident occurred in which Montez Ford landed on Randy’s shoulder, this caused everyone to worry due to the problems that the viper has had in that area, Many suspected that could have suffered an injury but according to reports Montez Ford in social networks it seemed that everything had been a single scare and there is no danger.

Everything seemed to indicate that Randy Orton is fine

Randy Orton is one of WWE’s longest-running superstars and Over the years he has accumulated many injuries that today put his career in the ring in danger even with a poorly executed move, fortunately for this time it seems that there is no need to worry because in the fight played at Madison Square Garden Randy presents no problem.

It should be remembered that next Monday the triple threat is agreed in which Seth Rollins and Kevin Owens along with RK-BRO fight vs. Alpha Academy for the RAW tag team titles with a lot at stake.