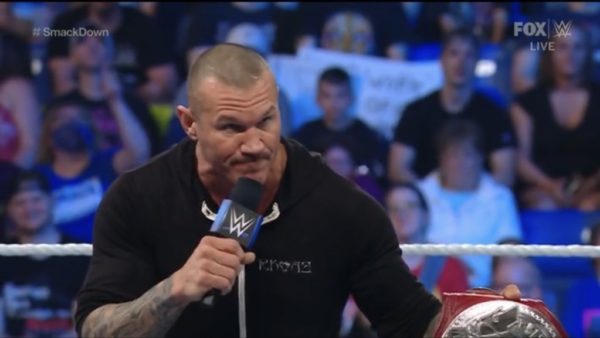 Randy Orton He took a leave of absence from WWE programming in order to recover from his back injuries that in May of this year, although it is not known when he will return to the ring, but there is much concern within the company regarding the seriousness of his injury, of which no further progress has been made. In fact, many doubt that he can return for Royal Rumble 2023 as it had been rumored.

► Randy Orton has already undergone surgery and is in recovery

While Matt Riddle has continued to work hard on Monday Night Raw in the absence of Randy Orton, Sean Ross Sapp, via Fightful Selecthas given an update on his health status, stating that The Viper required a lower back fusion, which will keep you out of action for an extended period of time. Although the aforementioned source did not report a return date, the situation will take longer than initially expected.

Randy Orton required a lower back fusion that would keep him out of action for an extended period of time. The surgery has already been performed, although we don’t know when. However, his wife had posted a photo of him around the operation. There were some in WWE who told us that they would be lucky to have him back after such a long career and the extent of the injury. We also hear from some in the company that when he was initially injured, Orton was adamant that he would eventually come back. However, there are no creative plans for Randy Orton and no timetable for his return.

Randy Orton has been out of action since May, but it was also reported that he has a contract through 2024, although we do not know if the contract time could be added or frozen due to injury.