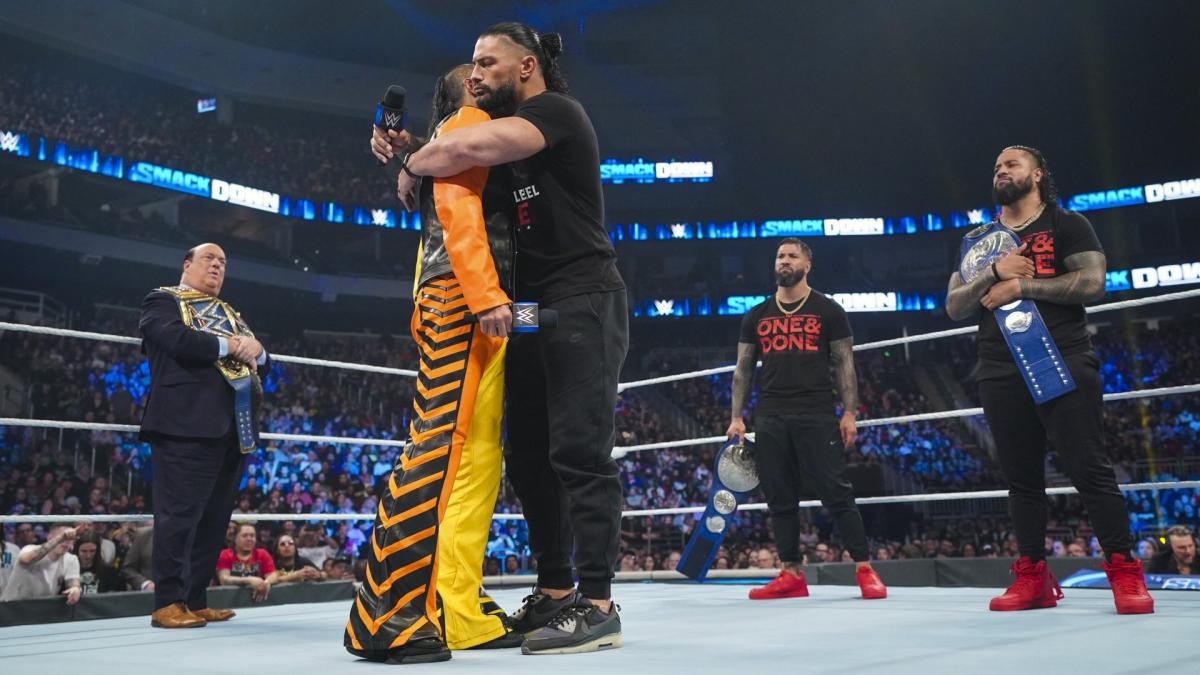 WWE dedicated the week after the celebration of WrestleMania 38 with the broadcast of two new shows of its main brands. As is customary, these shows featured comebacks and debuts. Fightful Select has revealed the name of the producers of the post-WrestleMania episodes of Monday Night Raw Y Friday Night SmackDownas well as interesting production notes from both shows.