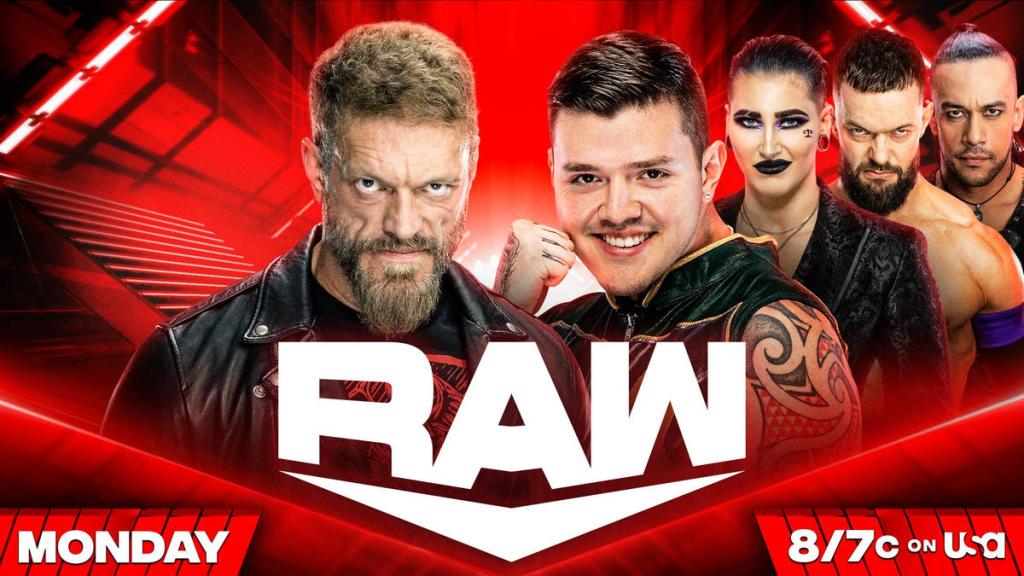 Discover the most important of the show in the previous WWE RAW September 12, 2022.

WWE will broadcast this Monday a new episode of Monday Night Raw from the Moda Center in Portland, Oregon. As usual, our colleague Renato will be in charge of reporting minute by minute what is happening. Until then, we tell you the most important of the show in the previous WWE RAW September 12, 2022.

Dominik Mysterio has had an emotionally strong week in his young career. Moments after gifting Edge and Rey Mysterio with victory at WWE Clash at the Castle, Dominik attacked Edge with a low blow and then attacked Edge’s own father.

On Raw, Dominik appeared to have officially joined The Judgment Day as he stood with Rhea Ripley and Edge was mowed down in the ring by Finn Bálor and Damian Priest. Following Priest’s victory over Rey, The Judgment Day announced that Dominik will challenge Edge with the goal of having Dominik retire Edge again.

Johnny Wrestling will make his return to the ring

Johnny Gargano is back and next week Monday Night Raw will witness the return to the ring of Johnny Wrestling.

Gargano shocked the world two weeks ago on Raw when he made his return in Toronto. Now Gargano will look to introduce Johnny Wrestling to the masses, a nickname he earned after becoming NXT Triple Crown champion.

Two weeks after Raquel Rodríguez and Aliyah were crowned the new WWE Women’s Tag Team Champions, they will face the same team they defeated in the finals: Dakota Kai and IYO SKY.

With Damage CTRL in good form following their victory over Bianca Belair, Asuka and Alexa Bliss at WWE Clash at the Castle, Kai and SKY will look to repeat that victory on Monday against Raquel and Aliyah to claim themselves as the new champions.