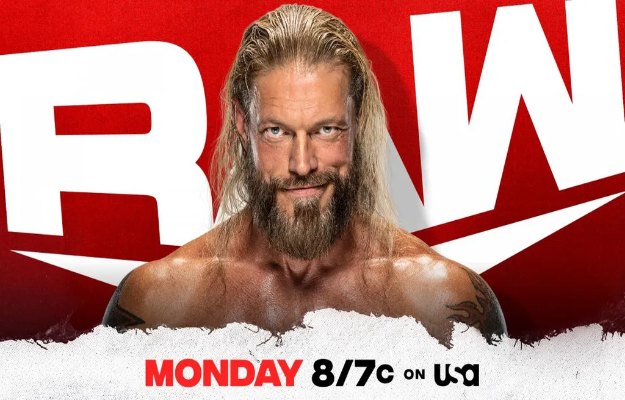 The champion Becky Lynch continues to hold on with that championship and now she must face the toughest and most prepared woman in the entire women’s division. So much so that it is capable of repeating the feat of 23 seconds in another great PPV. Bianca beat Doudrop last week heads up.

Injured former WWE Champion Bobby Lashley is announced to appear after his altercation and mishap inside the elimination chamber where he could not properly defend his championship that ended up in the hands of the current champion Lesnar.

Bad news, the people’s champion is not announced. We were already quite badly used to so many appearances of the fighter. this week is absent to appear in his brand where he is champion and will represent in the most important fight of the whole year in the company.

The three couples already know that next week they will have a golden opportunity to get to the great event in better conditions. With the addition of two former champions like Rollins and KO, the medal is difficult for Alpha Academy to keep its reign in force.

The fighter is announced to appear. He still does not know his future and that last week he launched an open challenge. We will have to wait if this week he decides to appear Aj Styles and start this rivalry that will be the fight of the WWE legend within the great event.

Again the champion has a tough defense in a new weekly show against as tough as Balor is. A fighter who has achieved it all both in NXT and on the main roster. During the first month of the year he took a vacation period and now he returns with momentum to represent Raw and take the championship from Priest.

Who will walk out as #USChampion tomorrow night on #WWERaw when @ArcherOfInfamy defends against @FinnBalor?