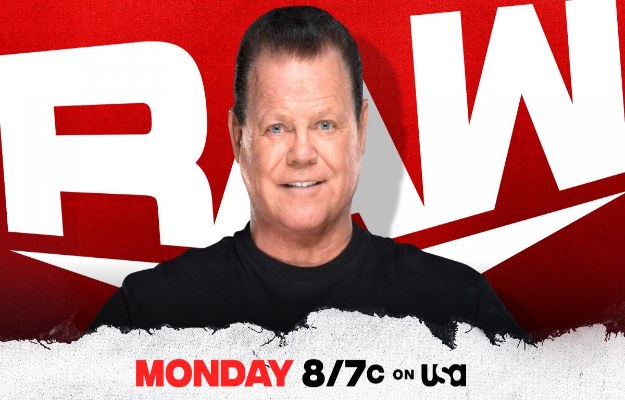 Again one more week we will have to understand Edge to explain the compelling reasons for applying that brutal attack on Aj Styles in the previous program. Everything indicates that we will have this fight in the great event and the question is whether the phenomenal will be able to reach the PPV.

New confrontation of the champion and Bianca

After the blows suffered in the pit of the stomach last week we will have a new episode between the champion and the challenger who will face each other in the great event after what happened in the elimination chamber. So much so that the champion will have to apply new strategies.

The new champion of the United States will have to explain what it feels like to have achieved this championship that no one thought unexpectedly. Before this surprising victory, a confrontation is expected between the former champion Priest and the new champion who will be summoned in the great event. 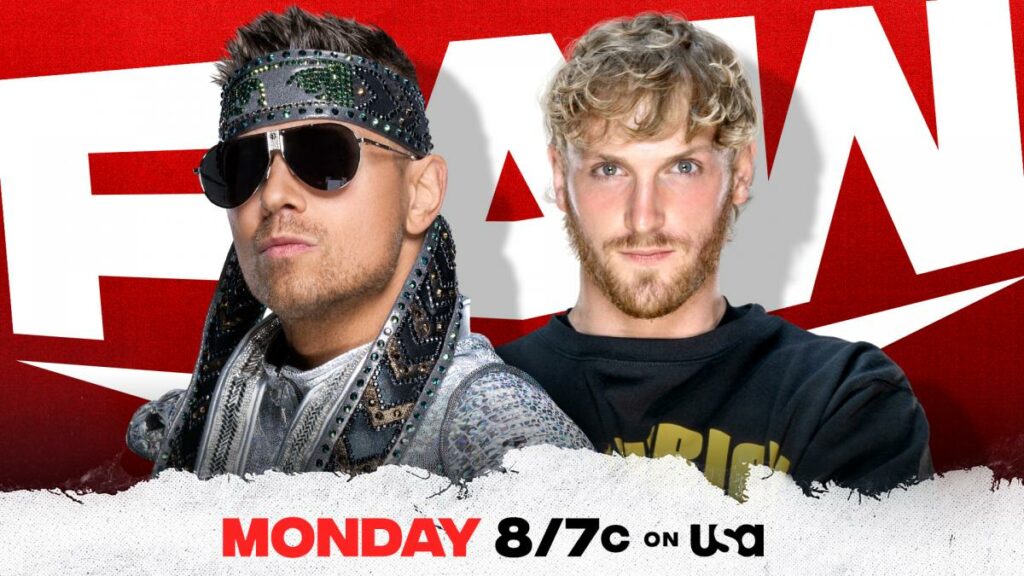 The streamer or youtuber with more than 20 million followers on the platform returns to find strategies together with Miz and be able to beat the Mysterios. A fight created in the previous PPV and before the attacks from behind two weeks ago, more fuel is expected to the fire. 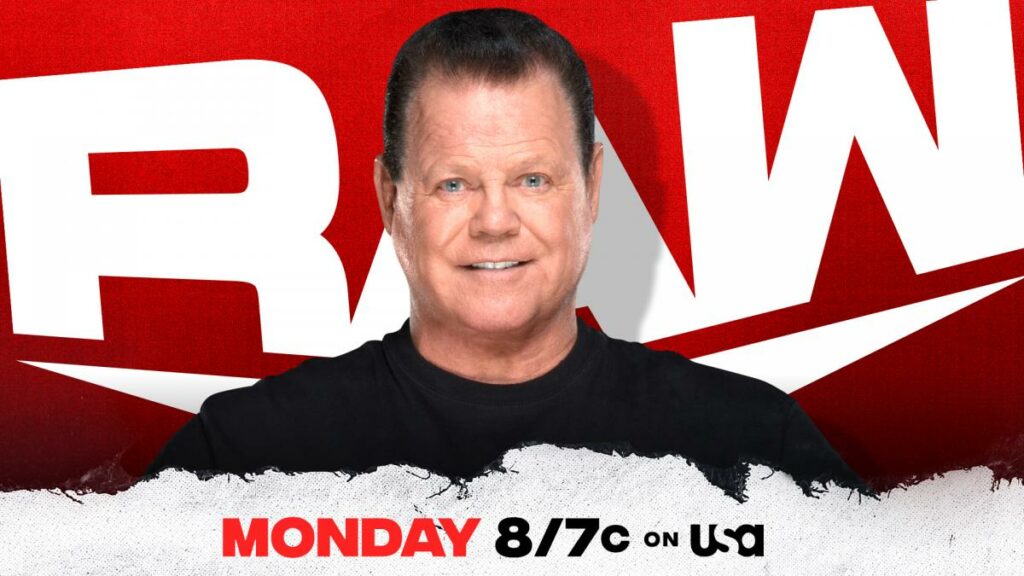 Nobody expected that it could be true, but yes, the company has done it officially. One of the most iconic kings of the ring and above all a very important character at the comment table is expected make your appearance to give us more incentive about a new story in the company. 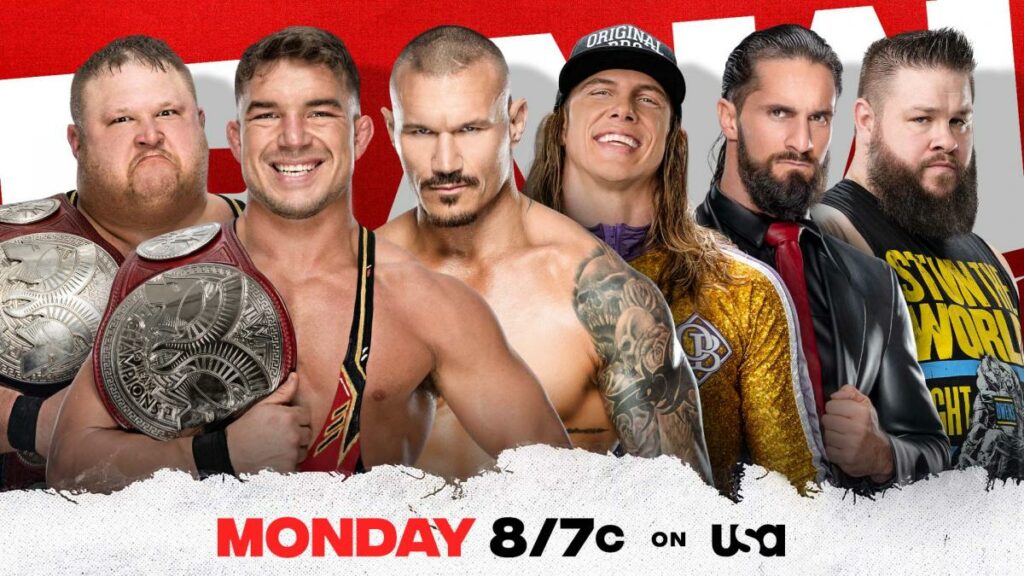 The championship that decides everything. It is a triple threat that can crown the new champions. But in the case of Otis and Chad there is great confidence that they can retain the championships. They are keeping fit each week and will be conscious and grounded for combat.