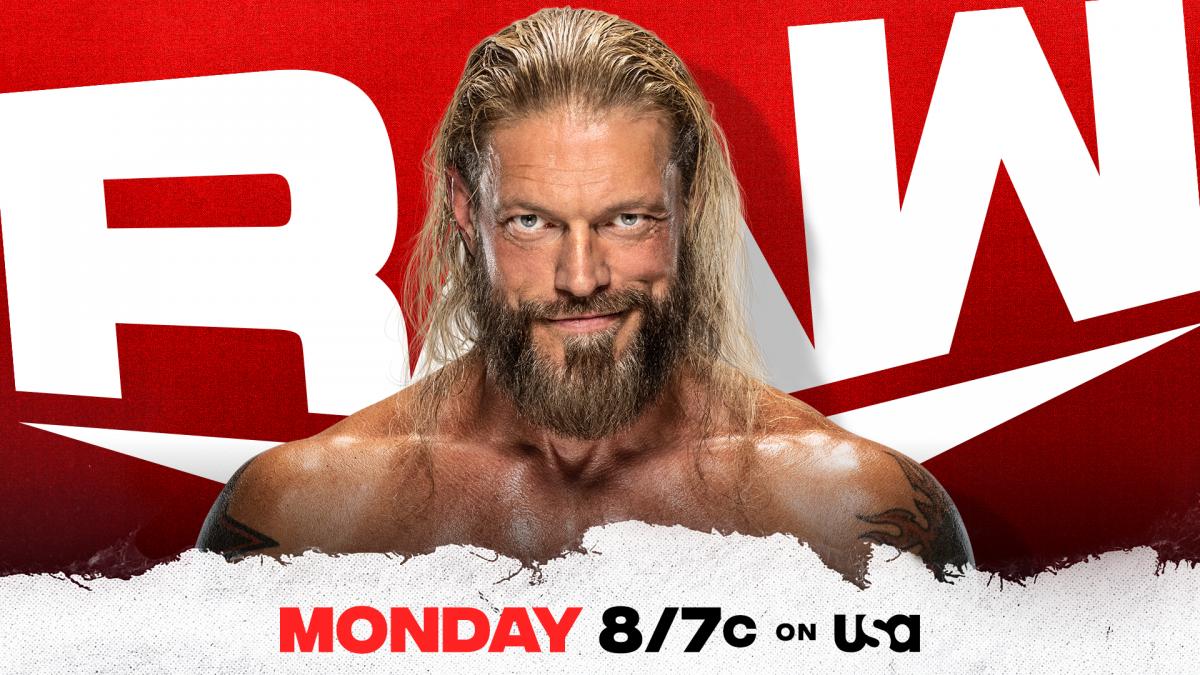 Discover the most important of the show in the previous WWE RAW February 28, 2022.

WWE will broadcast this Monday a new episode of Monday Night Raw from the Colonial Life Arena, in Columbia, South Carolina. As usual, our colleague Renato will be in charge of reporting minute by minute what is happening. Until then, we tell you the most important of the show in the previous WWE RAW February 28, 2022.

After easily defeating Shelton Benjamin, Damian Priest was in the mood for another open challenge. Vowing to defend his title this Monday on Raw, the champion invited anyone in the locker room to step up, and that was Finn Bálor, who had just returned to action in a tag team victory alongside Tommaso Ciampa.

Edge talks about his future at WrestleMania

Edge is looking for his next ‘WrestleMania Moment’.

Edge returned to RAW last Monday to remind the WWE Universe of his epic history at WrestleMania and that this year’s edition cannot be called the “greatest” without the WWE Hall of Famer on the card.

The 11-time WWE Champion sat in the middle of the ring and threw the gauntlet to the entire locker room, looking for someone to step up and prove himself.

Will anyone rise to the occasion and accept Edge’s challenge at WrestleMania?