The cast of Monday night raw will be presented this Monday at the Pechanga Arena, from San Diego, California, arena formerly called San Diego International Sports Center, San Diego Sports Arena, iPayOne Center and Valley View Casino Center, venue with capacity for 16,100 fans and home of the San Diego Gulls of the AHL. This place has hosted several WWE PPVs

The struggles presented were: 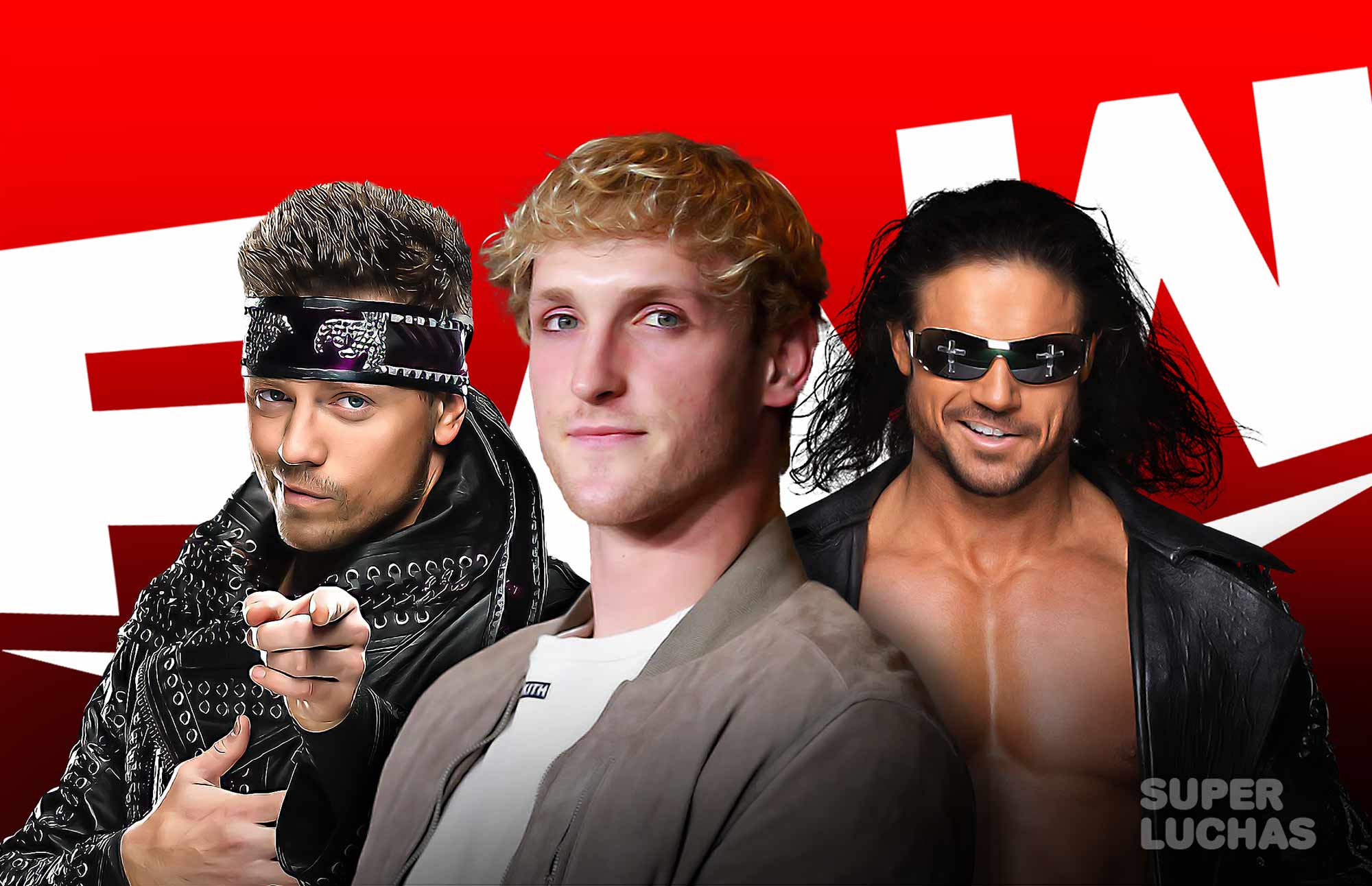 After a SummerSlam full of emotions, Bobby lashley continues to reign as WWE Champion. The dark-haired man was able to surpass Goldberg after what Mvp he will injure his leg with a cane. It is not yet known if there will be a rematch, but for now, Lashley asks who is next.

Nikki ASH lost the Raw Women’s Championship unexpectedly. After the Triple Threat, Charlotte flair came out as a new monarch. What will happen now? Nikki and Rhea ripley will they look for an opportunity?

RK-Bro (Randy orton and Riddle) became the new Raw Couples Champions after beating some AJ Styles and We hear they seemed unstoppable. The Orton and Riddle alliance has never stopped looking fragile, And surely Styles will play with that to seek a rematch.

As for what we will see tonight, The Miz and John morrison will present an edition of Moist TV, and your guest will be Logan paul, who we last saw in Wrestlemania.