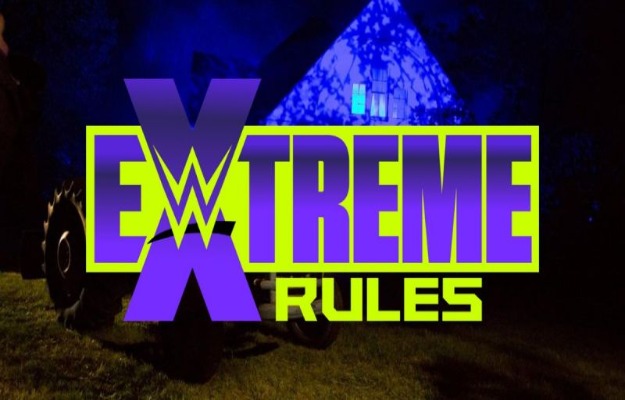 Tonight WWE dresses up and brings us one of its special events, WWE Extreme Rules, although this year’s edition seems the least extreme of all (see WWE Extreme Rules 2021 billboard). We already know how to watch WWE Extreme Rules 2021, and as always since PLANET WRESTLING, In addition to carrying out all the coverage and monitoring of the event live, we bring you everything that is going to happen with the previous one.

For tonight’s show we only have six matches announced at this time, of which only one of them has a stipulation of extreme rules which is the one that pits Roman Reigns against The Demon Finn Balor for the Universal Championship.

The Demon Finn Balor vs Roman Reigns for the Universal Championship

Finn Balor saw his rivalry on the WWE SmackDown blue brand interrupted last August when John Cena crossed his path and it was he who faced Roman Reigns on the summer show. However, now no one has been able to stop him and when The Usos and Reigns attacked him and made him raise doubts, Balor took out the The Demon that he carries inside to counteract these attacks.

So tonight The Demon will seek to proclaim himself for the second time Universal champion against the Tribal Chief in the only combat that will have extreme rules of the event.

The rivalry between the two began after the surprising victory of Becky Lynch in just 26 seconds over Bianca Belair at SummerSlam and that allowed The Man to take the title. Since then the rivalry has been increasing but it seems that Bianca’s credibility as a challenger or as a champion has not fully recovered, so tonight we will have to see a good fight for Bianca to once again be the fighter of the future that the Universe WWE wait.

Perhaps the most important combat within the red mark of WWE RAW, after the heavyweight title is not put on the line following Big E’s win on a weekly show.

Charlotte Flair is being invited to enter Alexa Bliss’s mind games but for now The Queen has managed to prevent Alexa Bliss from unleashing her. Tonight we will see if the physical difference between the two is saved by Alexa with these mind games and if Lily is involved in the combat to help the challenger.

The inclusion of Jeff Hardy in the match has brought freshness to it, since until last week it seemed like a WWE SummerSlam rematch match.. Now with the presence of the Charismatic Enigma, the fans will need to see the use of all the elements in which the fighter performs so well, such as chairs, stairs and tables.

For the rest, Priest has shown that he is a good champion and we have a Sheamus that if he does not manage to win the title tonight, he would have to take a step to the left and leave the orbit of this title for now.

We are talking about what is probably the robbery of the night, since if the two teams are given time and freedom, we have seen that they are capable of doing enormous things on a WWE ring.

The Usos have gained credibility and prominence alongside Roman Reigns and have once again put the SmackDown couples division on the lips of the fans, For their part, The Street Profits have the support of all the fans and surely Ford and Dawkins will give their all to win the championships.

This fight should serve to place Liv Morgan in the orbit of the SmackDown title and confirm her as a main event fighter and not just a filler in the women’s division of the blue brand.

Her loss to Zelina Vega on Friday should see Liv Morgan bring out her entire arsenal against a Carmella who right now seems more destined to continue having rivalries with midcarder fighters like Toni Storm rather than going up to fight the top fighters in the division.