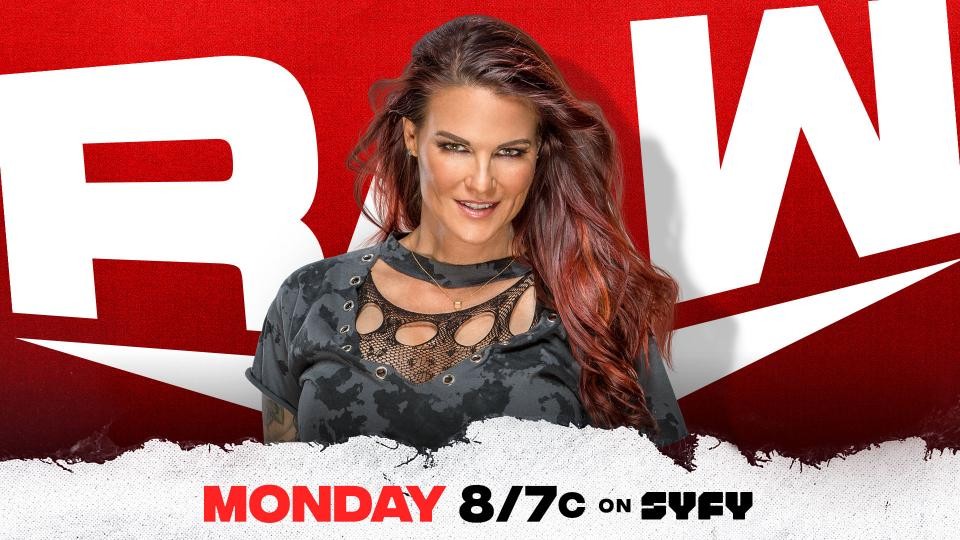 USA Network will air the Episode number 1,498 of Monday Night Raw this Monday, February 7, 2021 live from the Ball Arena in Denver, CO. Our editor Fede Fromhell will be in charge of sending us everything that is carried out through the weekly report. Next, we leave you with the preview.


Lita will make a new appearance to face his fight against Becky Lynch in Elimination Chamber for the Raw Women’s Championship.

Despite rumors about the possible absence of Randy Orton, WWE has not removed the promotion of the question and answer contest between RK-Bro and Alpha Academy.