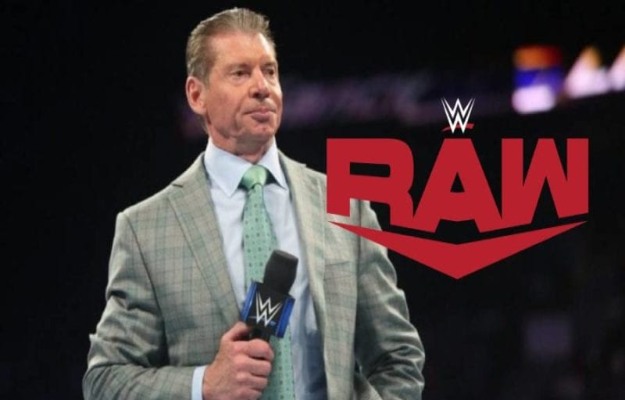 During the last hours there have been many WWE news who have tried to explain the reason for the absence of a former WWE champion like Omos. The giant Red brand WWE Raw has been able to dominate the majority of the entire roster so far that he has a rivalry with former WWE Champion Aj Styles.

PWInsider reported that Omos was in Detroit earlier that day, but flew home before Raw aired. Given this news, the questions were obvious, what would be the compelling reason to cancel his fight against Aj Styles in what was one of the most attractive things of the whole night.

For many it has been that fight seen at Madison Square Garden which has been able to decide the possible reason for the company not to carry it out. The lack of technique and a fight that could not be perfect could throw back a repetition on national television.

All of this was discussed in the Wrestling Observer Radio. A problem that for some of the journalists who work in the medium could be a compelling reason to cancel the fight. But it does not block that it has not been like that and the return home of the fighter. It may be a case of Covid-19. It was Dave Meltzer who said:

“They told me that Garden’s game with AJ and Omos was absolutely horrible. They may have decided at the last minute that why put a horrible rematch on TV? Maybe that’s it, maybe it’s COVID, I don’t know. It was kind of strange the way they handled it. “