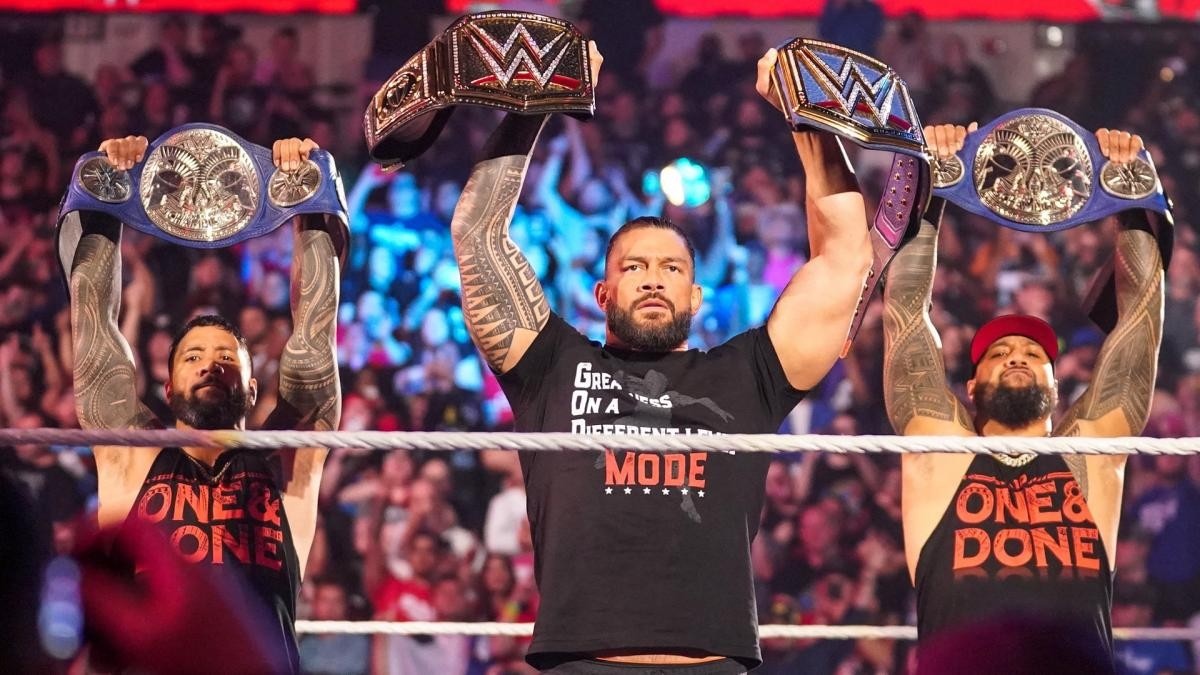 After getting the win at WrestleMania and take the two WWE world championships against Brock Lesnar, Roman Reigns commented on RAW that on tonight’s SmackDown show he would reveal his next steps as undisputed champion. According to Dave Meltzer, renowned journalist for Wrestling Observer, the idea is that Reigns appears in both brands throughout the next few weeks. These were his statements:

“Reigns is supposed to announce his next address at the April 8 SmackDown show from Milwaukee. In theory, this means that, until they inevitably create a new World Championship, Reigns will appear during that time on RAW and on SmackDown.. With Lesnar and Reigns tearing almost everyone apart in their match build, there is few viable challengers out there”.

Therefore, according to Meltzer, Reigns will no longer be a SmackDown exclusive fighter and will temporarily appear on both of WWE’s main shows. As for possible challengers for the future, still it is unknown who could be chosen by the company. Bobby Lashley lost the WWE Championship at Elimination Chamber without being legitimately defeated, but is currently in a feud with Omos and MVP. Big E, another of the big names that held high positions in the cast, is also not an option due to his neck injury. In this way, the options are scarce, taking into account the fighters who are already busy in other rivalries or the talent out of competition due to injury, and will be discovered in the next WWE televised events.

Possible plan for Roman Reigns in WWE in the coming weeks