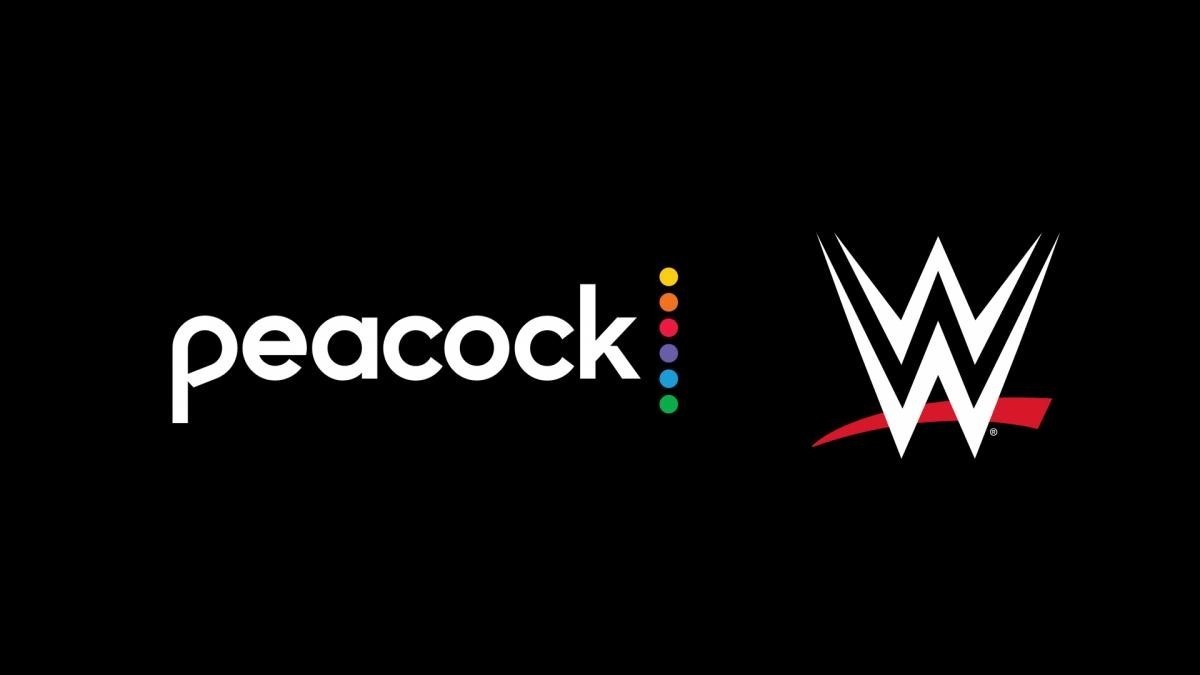 WWE currently airs RAW and NXT shows on Peacock one month after they air on the USA Network. However, according to the latest information from Wrestling Observer, this could change very soonwell the agreement that WWE has with Hulu to exclusively broadcast the programs from the second day from its original broadcast, is close to completion. According to the words of Nick Khan at the last investor meeting, this broadcast agreement is expected to increase from the second day, in a similar way to what happened with the last television rights agreement they made.

Apparently, Comcasta company that owns NBCU, and thus also Peacock, is planning to change the agreement with Hulu. Comcast right now has the mindset that Peacock is the future, and his intention is to take all his content from Hulu to move it to Peacock, according to a recent article in the Wall Street Journal. At the same time, Comcast has given Peacock a $3 billion budget for 2022, up $1.5 billion from 2021. due to the losses that the platform suffered last year. With this increase in the figure, and with WWE having very good numbers in Peackock, everything indicates that the platform will obtain that broadcast agreement from the second day of RAW and NXT.

As for SmackDown, the agreement is more complicated, since FOX is the owner of the live broadcast and everything indicates that it would not be very happy with the fact that Peacock could broadcast the program from the second day. So, the agreement would only affect the programs issued in the first instance by USA Network.

Peacock could publish Raw and NXT shortly after its broadcast