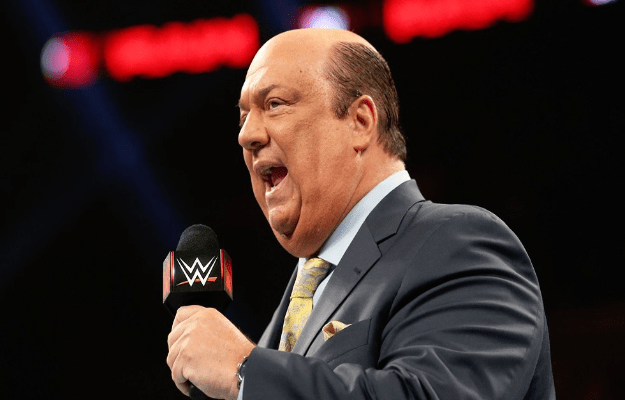 After seeing what happened last week in Smackdown Paul Heyman expresses himself in his own words what will become of him now in WWE, We tell you what Heyman said tonight below.

Last week in Friday Night SmackDown we witness one of the most impressive segments of the year with Roman Reigns firing his special advisor, After more than a year of being at the side of the reigning universal champion, the union between them has come to an end and tonight the same Paul Heyman is interviewed to find out what his future is now in WWE.

“@WWERomanReigns is the greatest Universal Champion of all time, but he needs to be protected from @Brock Lesnar. “- @HeymanHustle #SmackDown pic.twitter.com/sqPxzpzEkj

During the Interview Paul Heyman comments that he only did what he thought was the right thing to do, that was to tell the truth to Roman Reigns, sadly this caused Roman to no longer trust him and throw all his things out of the dressing room they shared, noting that he has officially severed the bonds of champion and advisor.

He also added that he does not regret what he has done because he believes that it was the best for both parties, after all it was Roman who asked him to tell him the truth, Finally, he was asked what will become of him in the company to which he replied that he has no idea, what he senses is that Paul Heyman’s career in WWE is over.

Paul Heyman hints his WWE career is over during SmackDown