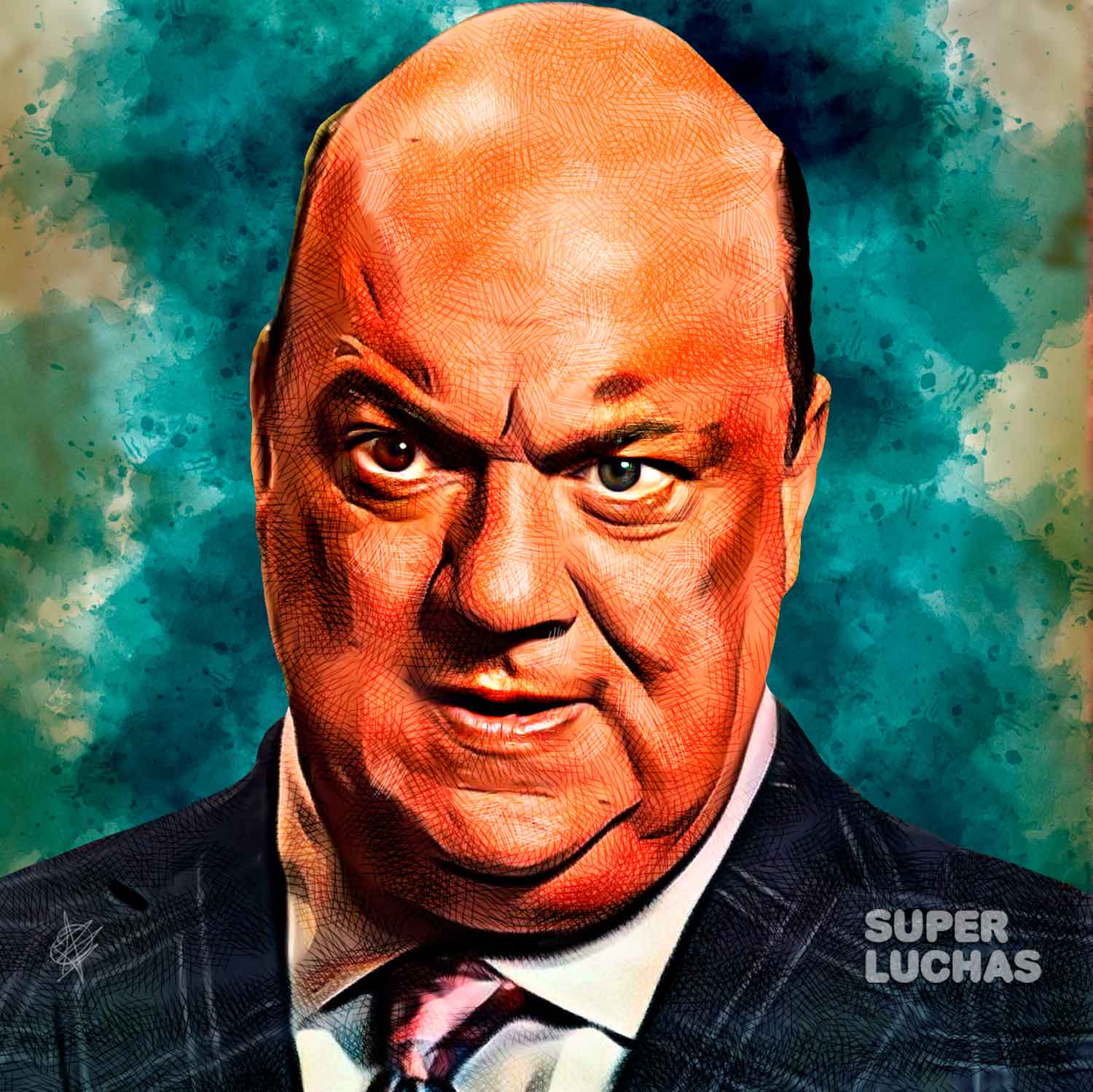 Without Paul Heyman perhaps Bobby Lashley would not be the current WWE Champion. Roman Reigns’ special adviser was the one who handed over the belt to the Samoan so that he could hit Brock Lesnar in Royal Rumble 2022 and «The Almighty» could defeat him.

But the two have never had a relationship and also when Heyman had to talk about Lashley in recent weeks, he did so negatively due to his rivalry with his client, Lesnar. And the truth is that what happened in the Rumble does not change anything.

In his recent interview on After the Bell said Lashley can’t be compared to Lesnar no way.

“Let’s hope it’s the first in a series of fights between Brock Lesnar and Bobby Lashley. It’s a very intriguing matchup, a very physical matchup. I see it differently, surprise surprise, than most, because I don’t agree with the ‘it’s 20 years in the making’ narrative. I don’t think their amateur careers compare. Every championship Bobby Lashley won in college wrestling didn’t compare to the NCAA Division 1 Championship..

“Brock was the UFC World Heavyweight Champion, Bobby Lashley was a lawnmower, it was crazy in Bellator, but Bellator is not the UFC. When you’re the star on Monday Night Raw or SmackDown, you’re the biggest star on the biggest sports-entertainment brand on the planet. If you’re a big star elsewhere, nothing against those very viable companies, but it’s not being the main event at WrestleMania or the biggest star on Raw or SmackDown. That is the difference. Brock Lesnar has had a career like no other and Bobby Lashley’s career cannot be compared to his”.

“What can be said is that Bobby Lashley fought, worked and worked his way to the top of this industry. As the heavyweight champion (WWE Champion) on Raw, and a very credible champion on Raw, an ‘Almighty’ and a magnificent and fantastic representative of the Raw brand and he is certainly making a place for himself in WWE Championship history. Bobby Lashley proved to be a very worthy opponent for Brock Lesnar, if not one to be called equal until proven wrong..

“That’s the narrative I see, that this Bobby Lashley is bigger than any Bobby Lashley I’ve seen in the last 20 years, including the Bobby Lashley who headlined WrestleMania against Umaga. That is the intrigue here. In his first match, no matter what happened to come to that conclusion, Bobby Lashley pinned Brock Lesnar 1,2,3. The first time they fought one on one, Bobby Lashley can honestly say: ‘I beat Brock Lesnar’. They have been in the ring twice in physical combat and Bobby Lashley has emerged victorious twice.” 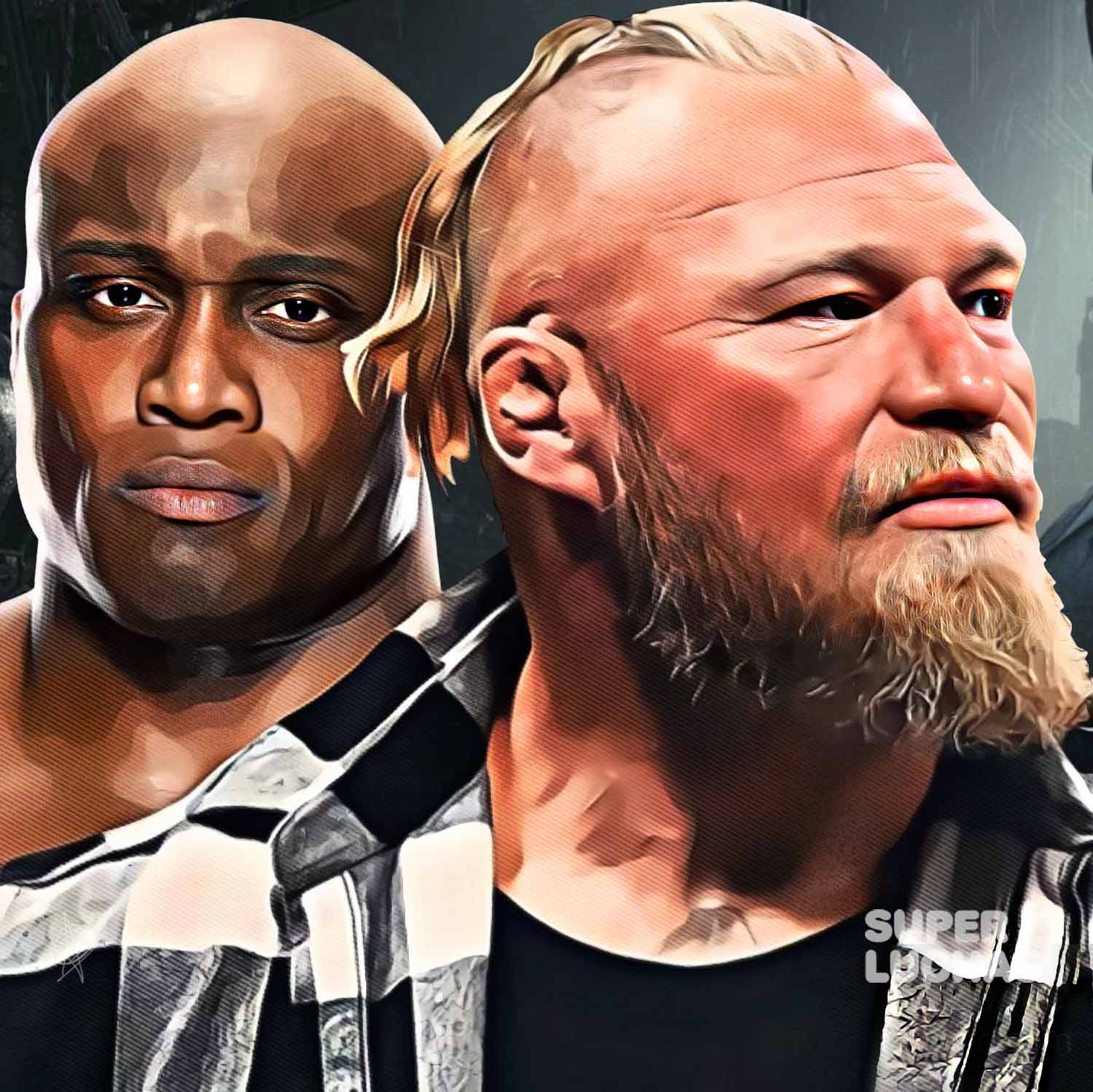