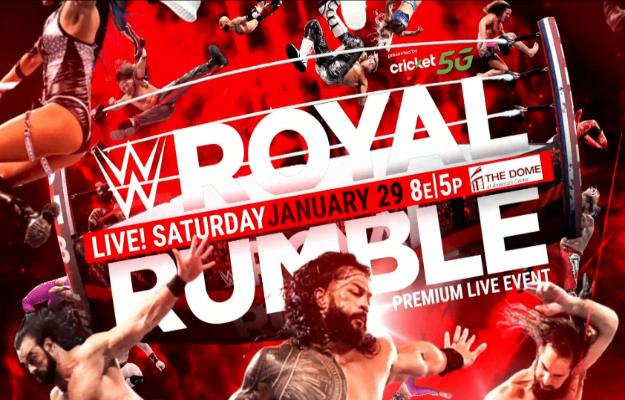 During the last few hours there have been many WWE news who have focused on analyzing the result and in general the entire event that we have had this first month of the year. The Royal Rumble pay-per-view has offered much expectation and that shows when you manage to gather so many people in the arena.

Plans reportedly changed over the course of the week “a bunch of times” and then it was decided to have Lesnar enter the match as a surprise and win it all. PWI reports that there was also a pitch for Randy Orton to win, but Riddle was the favorite until the switch to Lesnar was made.

Which indicates that the original plans were changing over the hours. Something that could have affected the morale of the fighters. In addition to the fact that there were two great absences on the night of the PPV, such as Triple H and Tyson Kidd himself.

The main idea was that WWE wrestler Riddle was the one chosen to have a fight against one of the two champions in the great event. They were also between giving it to Randy Orton who took a lot of strength and could make it possible for Orton to be a three-time winner like Stone Cold.

But the changes of plans streamlined the plans and therefore gave the option of the winner that we had as It was WWE wrestler Brock Lesnar. It was not the original plan but everything was on track in his storyline with the universal champion who had attacked him minutes before in his title match at Royal Rumble.