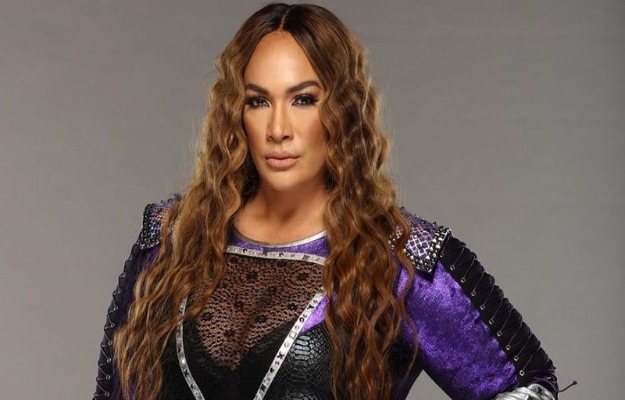 It has been reported that The plans that would have been used with Nia Jax are the ones that the RAW female superstar Doudrop, Heel’s role would have been Nia having continued in the company.

Doudrop did not participate and was present at the last WWE Survivor Series but he has been paying enough attention in recent weeks to Bianca Belair who cost her victory to become the number 1 challenger for the women’s championship and attacked her in the last Monday Night RAW, apparently the British will play the role of rue, if we have noticed Doudrop has made a quick and unexpected turn to heel when facing one of the favorites of the public such as Bianca Belair, this after her rivalry with Eva Marie ended where she played the role of face, apparently Doudrop’s role was originally for Nia Jax, after his dismissal in the last wave Doudrop took her role in a story with Bianca Belair, Dave Meltzer speculated on the latest edition of Wrestling Observer Radio that WWE wanted Nia Jax to return from her leave earlier this month and the exit of this one coincided with the time when Doudrop adopted his new roll, this is what Meltzer reported:

“The role of Doudrop was probably for Nia Jax.

They wanted Nia Jax back earlier this month and

when she said no, that’s when she

They fired and that’s when Doudrop made his change

to rude. You’d think Doudrop doesn’t fit in and change

Ruda was very fast, so I think

they wanted Nia Jax for that place, and it makes sense.

When they fired her, they went with Doudrop ”.

For the moment Doudrop is being pigeonholed into a rivalry with Bianca Belair And things seem to be just beginning We will see how this story continues and more importantly how Doudrop develops with the role of rue and if he manages to connect with the fans.

Thank you for sharing your time and enjoying this great passion with PLANET WRESTLING. Remember that you can follow us on our RRSS and here on the web so you don’t miss out on anything. Every day we get closer WWE news, videos, interviews, as well as the best coverage and live follow-ups.