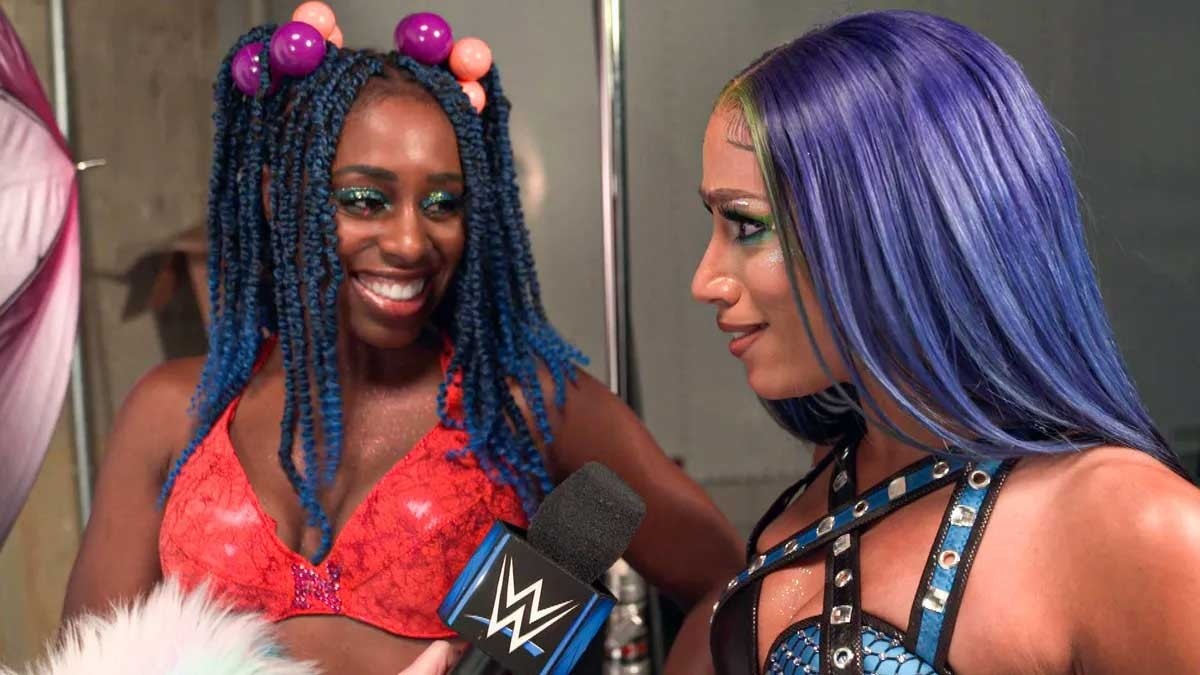 A new week begins in the world of professional wrestling, but it is time to analyze some curiosities that WWE’s weekly shows left us in the previous one. Sean Ross Sapp, a Fightful journalist, has revealed information about what happened in the locker room of the show Monday Night Raw held on April 11 and the smackdown event celebrated on the 15th.

As usual, WWE usually change plans at the last minute. Originally, Damian Priest was scheduled to face United States Champion Finn Bálor. This changed at the last minute and Priest battled AJ Styles. The match ended with AJ Styles being thrown to ringside and Priest posing in the center of the ring. Finn Bálor did not participate in the show and a title match was confirmed for the following week against Theory.

As for the fight between RK-Bro and Alpha Academy, it was originally agreed that if Otis and Chad Gable were victorious, they would get a starting opportunity. However, this was not mentioned during the broadcast of the match.


Sasha Banks was originally scheduled to face Rhea Ripley on SmackDown. However, Naomi took her partner’s place and ended up losing to Ripley in a singles match.