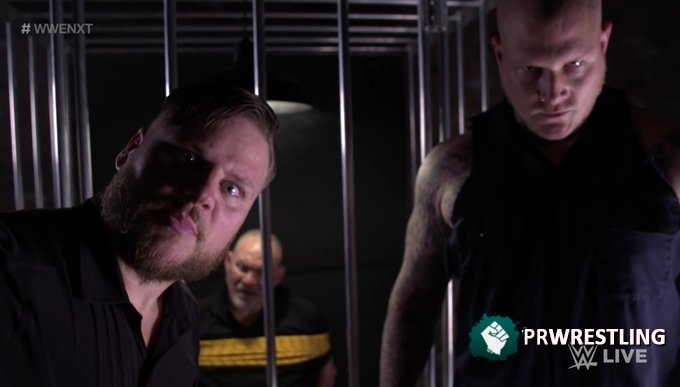 
However, the girls from Toxic Attraction had the opportunity to regain the titles tonight in a new episode of NXT 2.0.

Although the match could have fallen on either side, the team of Dakota Kai and Raquel Gonzalez retained the Women’s Tag Team Championship against Gigi Dolin and Jacy Jayne. Wendy Choo tried to help Kai and Gonzalez as it happened in Stand & Deliver, but Mandy Rose avoided it by attacking her from behind. Finally, Dolin and Jayne finished off Raquel Gonzalez applying a team shot.

Kai and Gonzalez have not been able to overcome the number of starting defenses they obtained in their first reign, since on that occasion they lost the titles the same night they won them. On this occasion, only three days have passed to lose the gold again.

In the last edition of Monday Night Raw, Bron Breakker won the NXT Championship for the second time after beating Dolph Ziggler. After this, he decided to expose the title against IMPERIUM leader Gunther. Said contest took place on Tuesday, and Breakker retained the title after applying a Gorilla Press Powerslam after catching his rival, who was launching from the third rope.


Once the fight was over, Rick Steiner appeared on the giant screen to congratulate his son. However, when the shot was extended, it could be seen that the father of the current NXT Champion was kidnapped in a cage by Joe Gacy and Harland. Everything would seem to indicate that the next thing for Breakker would be to compete against them.