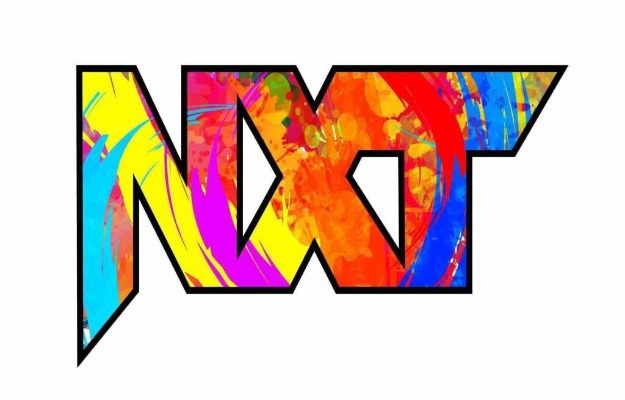 After what happened this last Saturday on WWE Day 1, today comes the turn From the first WWE RAW show of the year 2022, and one of the novelties that it could bring would be the appearance of an NXT fighter in it.

Yes OK tonight’s episode of WWE Raw will take place around the aftermath of the WWE Day 1 event, it will also serve as the final push for you fans watch Tuesday’s episode of NXT 2.0 which is the New Year’s Evil special.

Grayson Waller will apparently be on Raw to continue his rivalry with AJ Styles, as the NXT star took to Twitter to ask fans for good places to eat on Greenville, the site of tonight’s Raw. Waller wrote: “Does anyone know of a good lunch spot in Greenville?”

Anyone know any good lunch locations in Greenville?

Waller appeared on Raw last week to do a promo segment with Styles. Styles has already been confirmed to appear on NXT this week to face Waller one more time.

WWE has yet to announce Waller for tonight’s show or if the match will take place, but it certainly appears that the company is preparing to make it possible and that the rivalry between the two wrestlers is reaching its peak.