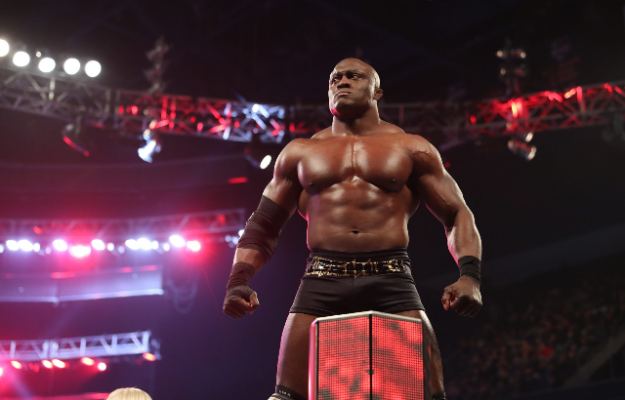 According to reports, ‘The Almighty’, Bobby Lashleycould return to World Wrestling Entertainment in time to participate in WrestleMania 38.

Lashley has been out since mid-February

The last time the WWE Universe was able to see former Champion Bobby Lashley on the Company’s programming was at the Elimination Chamber pay-per-view., within the fight with the same name. Bobby did not enter the contest, because he was hit while waiting inside his cubicle and removed from the structure by Company officials. It is believed that the athlete already had an injury before the show.

After what happened there, in the city of Jeddah, Saudi Arabia, WWE posted an update on the fighter’s status on his Twitter profile:

“Bobby Lashley has entered the concussion protocol and will be traveling back to the United States under medical supervision for further evaluation.” 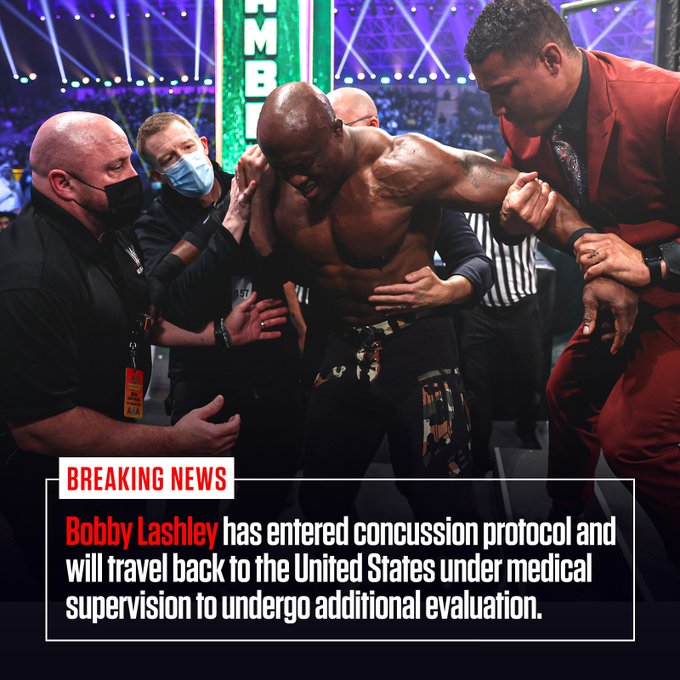 According to recent reporting by PWInsider’s Mike Johnson, World Wrestling Entertainment hopes that ‘The Almighty’ Bobby Lashley is ready to be part of one of the two nights of WrestleMania (April 2nd and 3rd):

“Bobby Lashley was at AT&T Stadium in Dallas last week. What is expected is that he will be discharged in time for WrestleMania, but this is not one hundred percent certain » Johnson wrote.

The former WWE Champion has become one of the main figures of the Company, and of that stature he was also his participation in WrestleMania 37, as Bobby opened the show that welcomed the fans after a long absence due to the prevention protocols against the Covid-19 pandemic. In said contest Lashley defeated Drew McIntyre to retain his WWE Title.