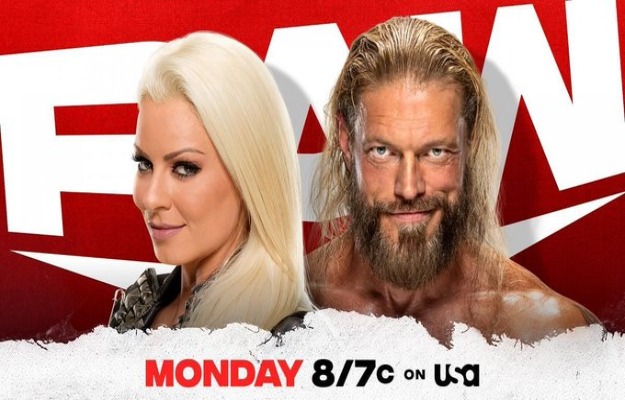 Last night more matches were announced for WWE RAW’s next red mark show which will take place tomorrow, Friday, December 20, the penultimate program of this year 2021.

Balor will seek revenge after being attacked by Theory last week on Raw, which also featured Theory taking a selfie with Balor while on the mat. As for the women’s fight, they previously fought each other a few times but Belair emerged victorious last week. After the match, Doudrop attacked her.

If Ziggler achieves a victory over Priest, he will be the new No. 1 contender for the United States Championship.. Although WWE did not mention when the possible title fight could take place, the WWE Day 1 pay-per-view event is scheduled for next January 1.