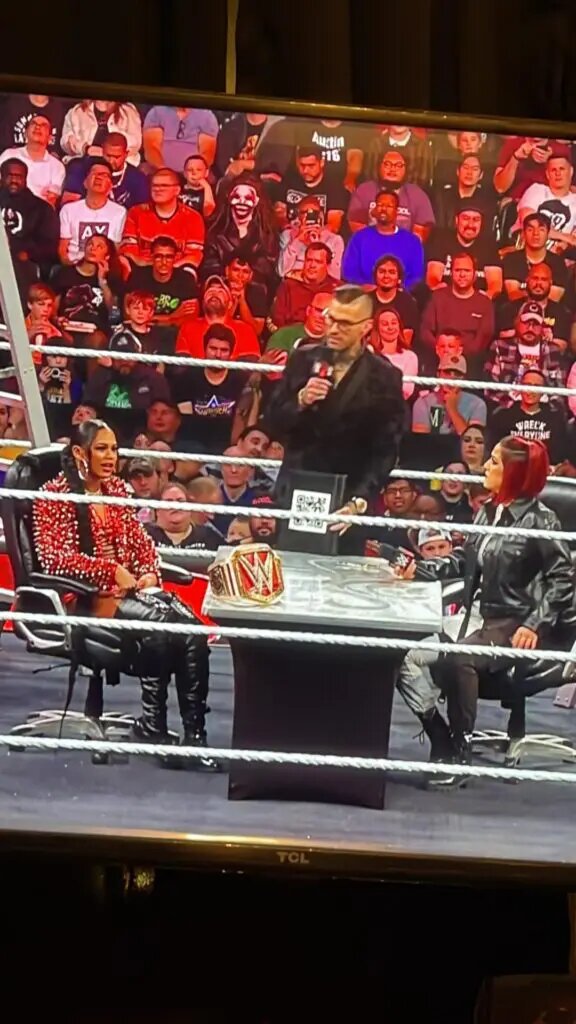 The debut of Daniel Cormier, the last chapter of all the rivalries that will have a place in Extreme Rules 2022… there was no shortage of interesting topics to talk about on last night’s Raw. But far from all of them was also Bray Wyatt. Not physically, because it is not yet known when he will return, or if he will, although many are sure he will, but in spirit. Let us remember that there has been talk of the revelation of who is behind the White Rabbit would be just this Saturday in the premium event.

► Bray Wyatt was on Raw in spirit

For example, the possessed was in the program through a banner:

The sign that was held up and shown on Raw pic.twitter.com/pMb5xoSAbj

also through a fan dressed as The Fiend that was seen during the segment of Bianca Belair and Bayley with Corey Graves:

Or through quite a few members of the public asking for the return of the former WWE Champion:

And the thing does not end there. As we see below, the WWE Universe noticed that the QR code appeared on the screen when the camera was showing, among other fighters, Alexa Bliss. But not only that. They also noticed that behind the former Raw Champion, the one who became demonized due to her relationship with Bray Wyatt, on the wall you could see what looked like his face in a kind of stain. It should be noted that this could be a doctored photo to make people talk.

Are you as happy as these fans that Bray Wyatt returns to WWE? 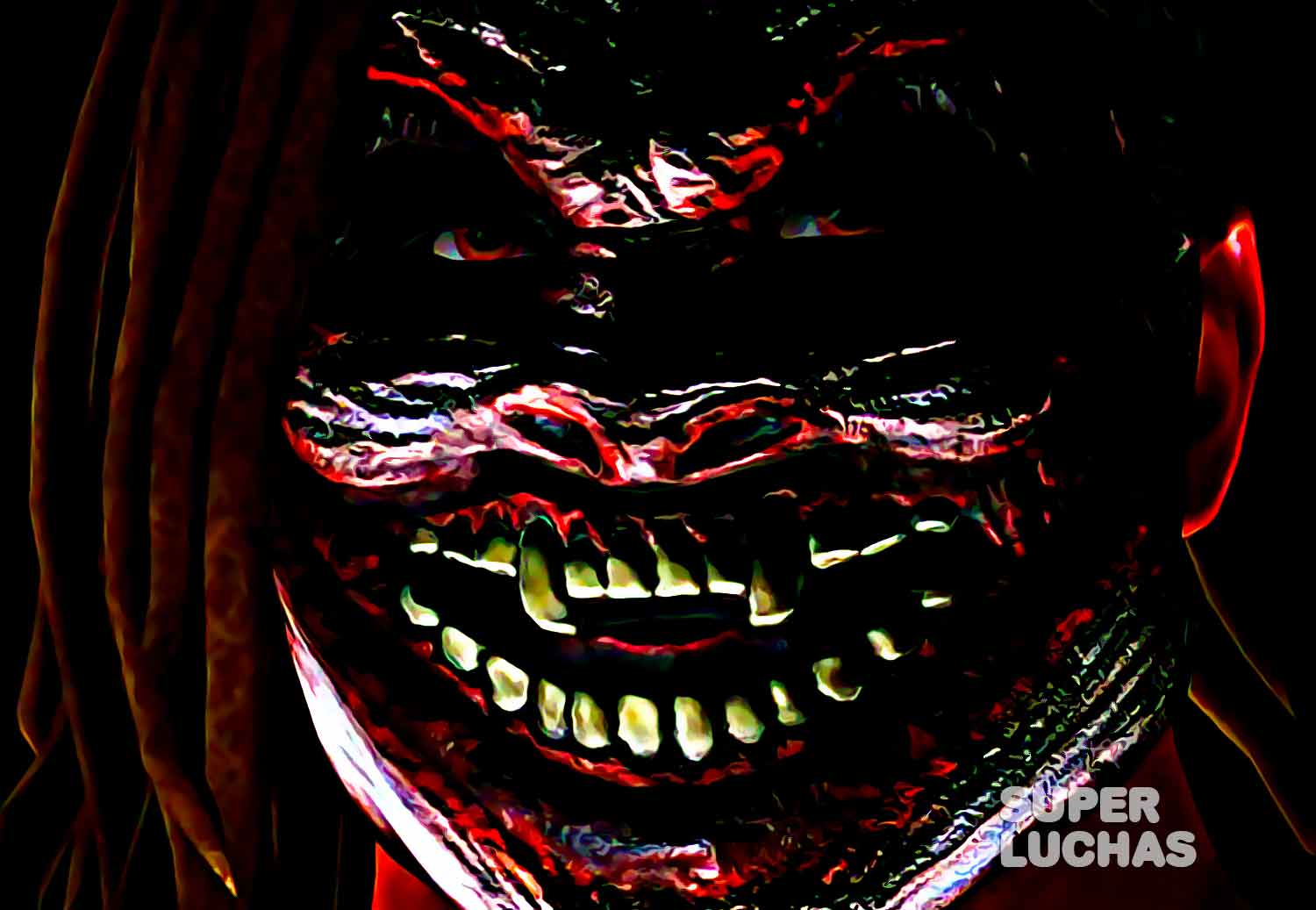