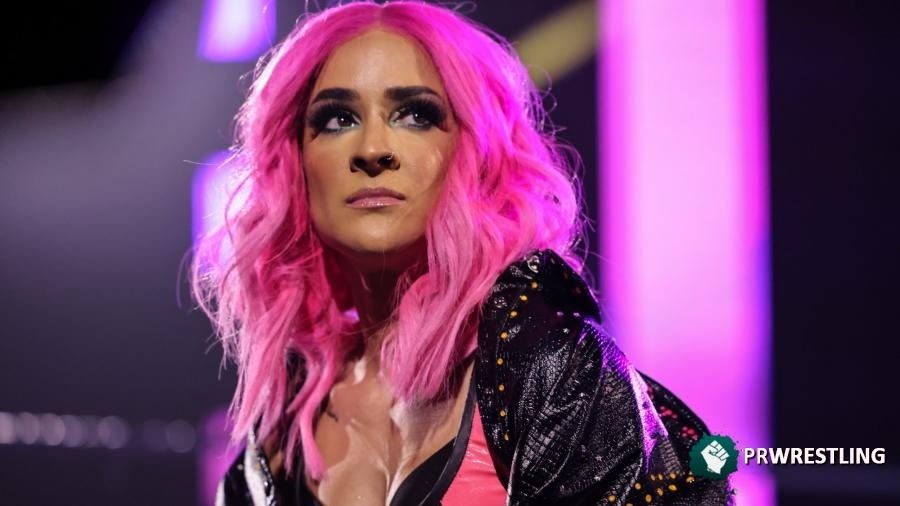 Despite the fact that it seemed that the usual wave of layoffs in WWE after WrestleMania would not occur, this Friday it became official that ten NXT 2.0 talents lost their jobs because the company has released them from their contract.


Dakota Kai, Dexter Lumis, Persia Pirotta and Malcolm Bivens are the most famous names that no longer belong to WWE.

Fightful Select has revealed the message that WWE has issued to the workers to inform them of their dismissal. John Laurinaitis was in charge of making these layoffs and sending the corresponding message to the affected talent.

Due to budget cuts, effective immediately today, 4/29/2022we have reached the terms to release the following…

Once again, Vince McMahon’s company chooses budget cuts as the reason for layoffs, something that has become very common in previous years.

One of the talents planned to leave

On the latest Wrestling Observer Radio, Dave Meltzer discussed the most recent round of NXT releases. When discussing Bivens’ departure, it was pointed out that refusing to renew his contract was the reason.


“Yeah, he turned down a new contract offer, so they decided to get rid of him. I think the feeling was that he was thinking about leaving and if that’s the case, that’s the case.”

The release of Dakota Kai was not surprising

“In the case of Dakota Kai, I expected that. When I heard about the April 15 outages, it was definitely on my mind, on the list,” Meltzer said. “Because, really, there was nothing else they were going to do with her for NXT. She’s been there too long, she’s in her thirties and they gave her tryouts on the main roster, Vince said no.

“Okay, once Vince says no, what are you there for? You know? He expected her and I’m not surprised. I would think that she would not be surprised either, because she was there months ago to be called up to the main roster. She was doing the tests and then everyone else was moved and for some reason… Everyone can speculate on what Vince sees and doesn’t see in people, but whatever it is, he didn’t see it in her. It’s not his job, obviously, but he has ideas of what a star is and whatever. It is his judgment. You know what his judgment is. People know that when they walk in.”

More about releases in NXT 2.0