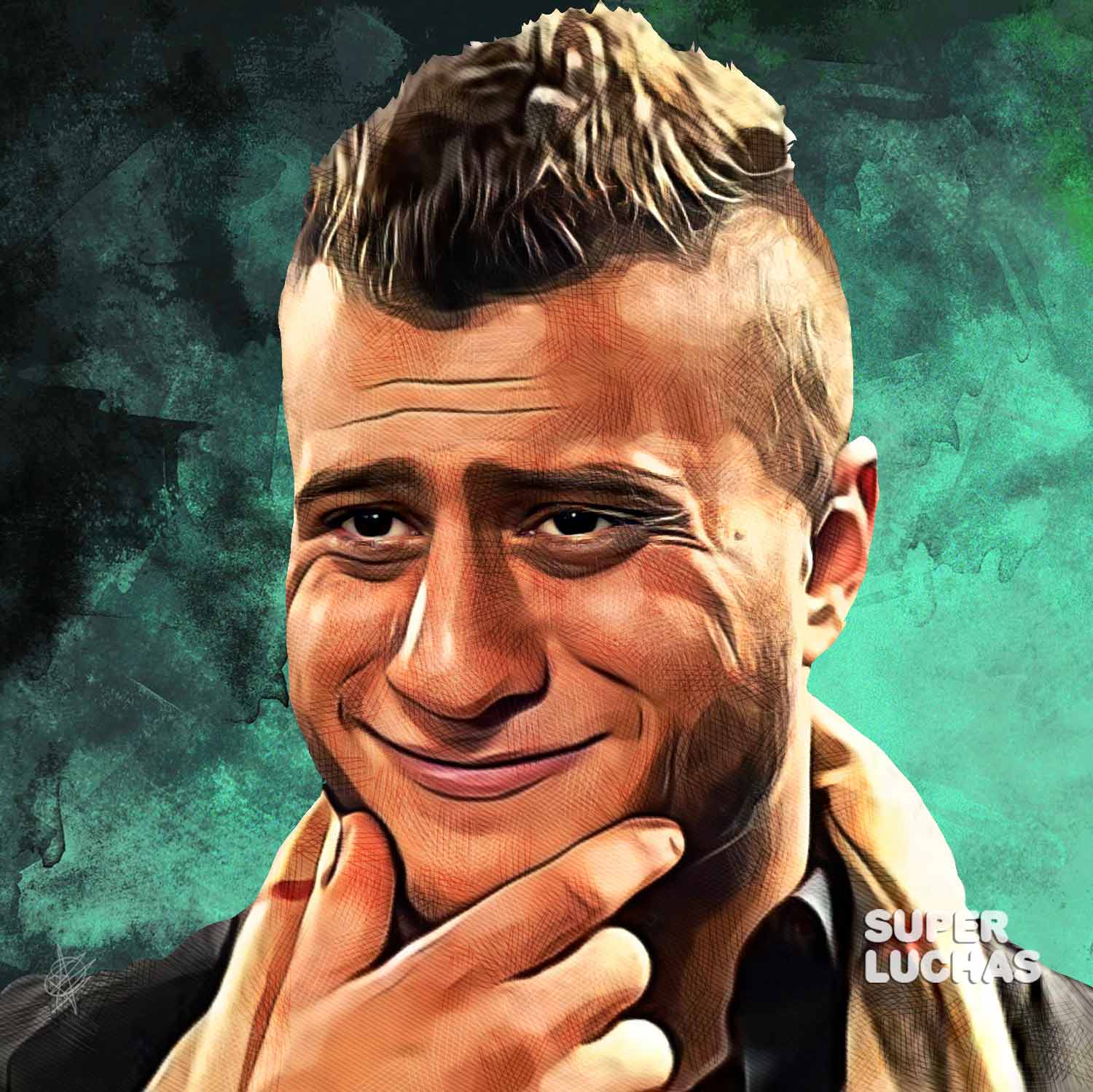 MJF He has established himself as one of the best heels in the world of professional wrestling today. He is barely 25 years old and knows his role perfectly, both inside and outside the ring. where he doesn’t often abandon his character, and people just love to hate him.

Precisely, everything that The Salt on the Earth has shown in AEW has earned it to attract the eyes of the entire wrestling communityincluding an eventual move to WWE once his contract expires, idea with which you have been “playing” very oftenrevealing that surely there will be a bidding war for him in a couple of yearswhere he obviously does not rule out his jump to the company of Vince McMahon.

► MJF launches another “wink” towards WWE

AEW star MJF has gone out of his way to remind people that he becomes a free agent in 2024, often alluding to WWE opening his checkbook to keep him away from Tony Khan. Having said that, MJF remains steadfast in its approach to business, promising to go wherever the money is, and he doesn’t mince words when he has to talk about the competition.

In a recent interview with ariel helwaniMJF expressed his respect for WWE and for Bruce Prichard, the Executive Director of Raw and SmackDown who has known the fighter for some time. He also added that can confirm that there is a lot of interest in him from the Vince McMahon company.

“Well me and Bruce Prichard, this is a session, Bruce Prichard and I have known each other for a long time.. When he was in MLW, he was one of the top producers there and he would see me doing promos and he was in awe of me. Absolutely in love with me. I was the prettiest girl at the dance. We just sat down and shot. I love Bruce. I think Bruce is a great guy and he has an amazing mind.

«Look, I think WWE is doing very well. I love everything WWE is doing. I just think we’re new and we have new faces that people haven’t seen before. I think right now everything that Vince McMahon and Bruce Prichard are putting out there is absolutely incredible. Love it. I love NXT 2.0. I love Raw, I love SmackDown, I love what Roman is doing. I think Roman is doing a great job. Paul Heyman, a member of the tribe, is leaving absolutely everything. I’m sorry for what’s going on with Brock Lesnar, you deserve better than that. I think they are launching a great product. I think the big difference, frankly, is that AEW has MJF. That’s the biggest difference you could have.”

Helwani thought that MJF was joking about his praise for NXT 2.0, but he said that really loves WWE programming and thinks Bruce Prichard is showing off a good product. Additionally, The Salt on the Earth praised the kissing competition between Indi Hartwell, Dexter Lumis, Persia Pirotta and Duke Hudson that has taken place in recent weeks.

MJF is full of praise for WWE and Bruce Prichard | Superfights