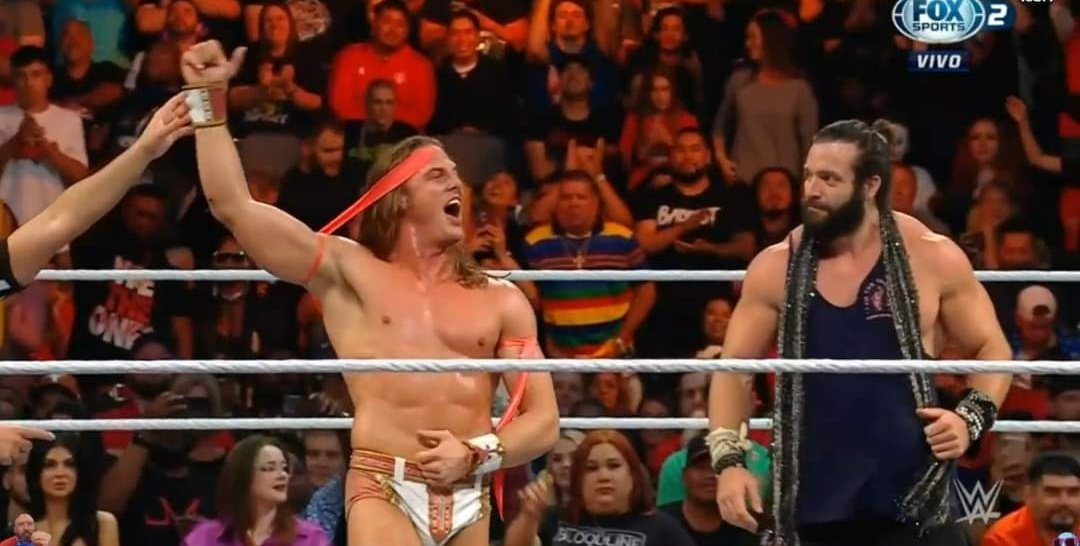 What caused the most sensation among fans of the past Raw, was not the brutal fight between Bobby Lashley and Brock Lesnar, nor the return to the company of Alexa Bliss and Asuka and their subsequent coronation as WWE Couples Champions. Nope, none of that. It was the one Matt Riddle came out “disguised” from the until recently forgotten Ezekielbrother of Elijah, and who mysteriously disappeared from the company a few months ago.

Disguised is a saying, because in reality, Riddle used Ezekiel’s original fighting clothing. The “costume” is given for having selected his character to represent him in the fight he had against Otis, a Trick or Street Fight Matchwhere Otis and Chad Gable also came in costume, but not as wrestlers.

And how did Riddle manage to track down Ezekiel’s wrestling team, when not even his brother Elias knew where it was? Well, the “Bro 420” from WWE revealed his secret after the last edition of Raw, in a behind-the-scenes interview with Byron Saxton for the official WWE channel on YouTube and all his other social networks. These were the surprising words from him. Well, with Riddle’s personality, not so surprising:

despues de @SuperKingofBros‘s big win over @otiswwe in the Trick or Street Fight, @IAmEliasWWE is amazed as to how The Original Bro got Ezekiel’s ring gear but is not quite ready to become a tag team with him. #WWERaw pic.twitter.com/rMfKUeYRDA

“Look, Zeke and I have a connection… not so much of a verbal connection, but more of a mental connection. So, I was talking to him in my head and he told me where his wrestling team wasAnd I thought it would be a nice surprise for you, Elias, to see old Zeke again.”

This was the Trick or Street Fight between Otis and Matt Riddle who won the latter thanks to Ezekiel’s spirit: 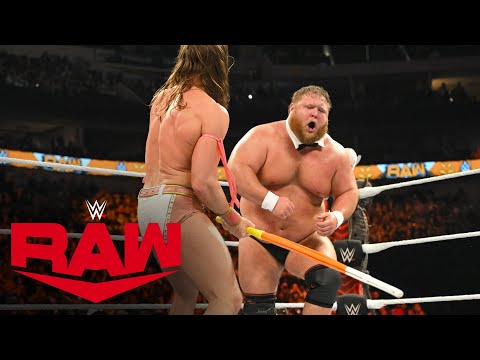 Matt Riddle Explains How He Got Ezekiel’s Fighting Gear