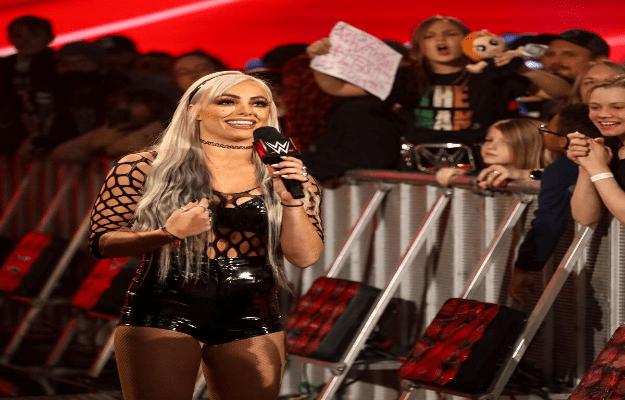 The superstar of Monday Night RAW Liv morgan commented in a recent interview why did her titular fight against Becky Lynch, These were Morgan’s words.

A couple of weeks ago on the show RAW from December 6, Liv Morgan had the biggest fight of her career so far facing off with becky lynch for the RAW women’s championship, the victory was stolen by Beck Lynch with a bit of foul play but luckily for Liv her rematch will take place on January 1 at the PPV Day 1.

After the combat, many comments have emerged from various wrestling entities, in a recent interview with Prosieben Maxx Liv Morgan has commented on why she feels like her fight vs. Becky was so special and there he spoke about the rivalry that legends such as Trish Stratus and Lita seeing her similar with their own rivalry, this was what Liv said for the aforementioned portal.

“It felt like a full circle moment. I was fully aware, it made him feel

Years I was watching Trish against Lita for the Raw Women’s Championship in my bed. I was a big fan

of Lita and she won, and I will never forget that meeting. It was like a pinching moment. It was incredible.

I was just hoping it was the main event, and then I found out a couple hours after the day we were going to

main event because we weren’t originally. We weren’t going to be the main event and then it

they changed. And it was so special.

This was why Liv Morgan felt so much emotion at the time of her fight despite the result that was against her, We will see if the first day of the year manages to change the roles and finally fulfills her great dream of being a champion.

Liv Morgan mentions why her fight vs. Becky Lynch was so special